At least one case of monkeypox confirmed 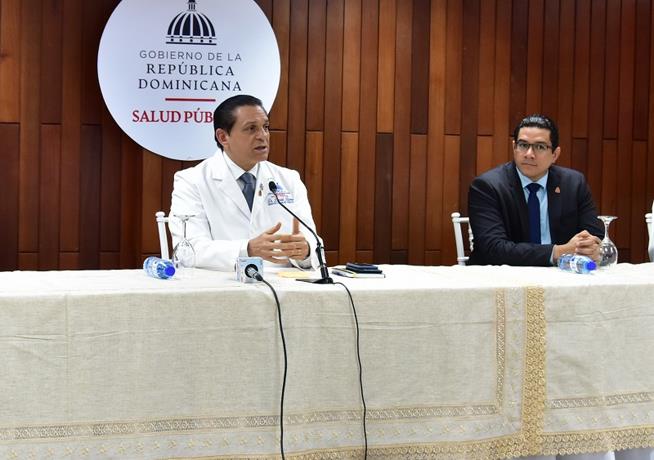 Santo Domingo, DR.
The Ministry of Public Health confirmed yesterday the first case of monkeypox in the Dominican Republic, while four other people who are his contacts are under observation.

The authorities explained that it was a 25-year-old Dominican young man who had returned to the country after spending some time in the United States.