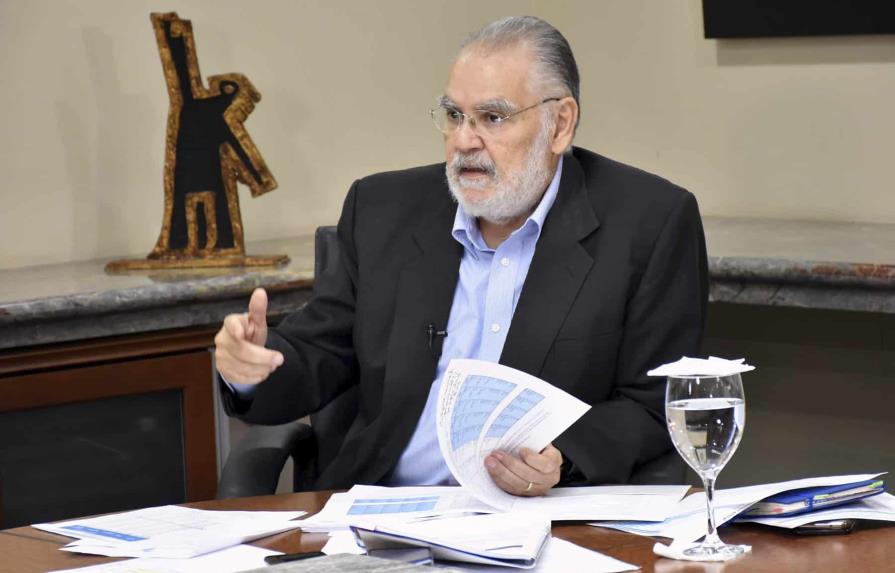 Santo Domingo.- The President appoints a new Minister of the Environment and Natural Resources this Thursday night. The president made the decision after Minister Orlando Jorge Mera was assassinated a month ago in his office by businessman Fausto Miguel Cruz de la Mota.

Cruz de la Mota went to the Environment office and shot Jorge six times because he had been denied permits to export five thousand tons of used batteries in favor of a company called Aurum Gavia.