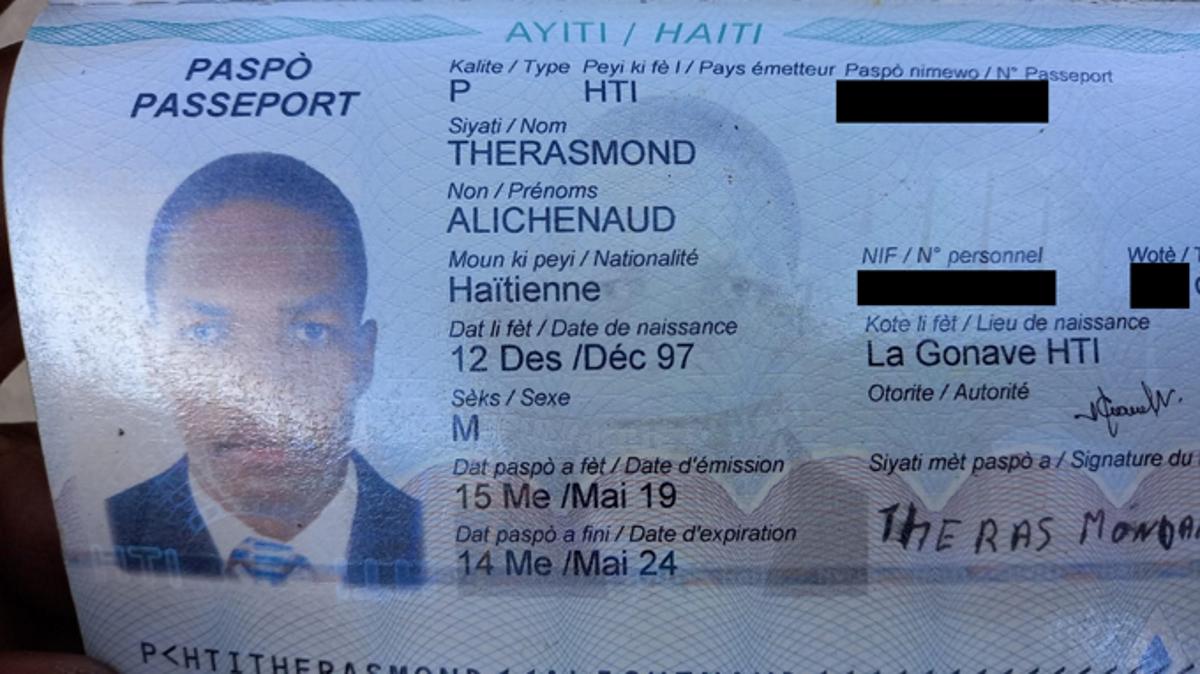 Unknown persons killed a young man on his way to work, on the Joaquín Balaguer highway, in the Estancia del Yaque sector, where they robbed him of his motorcycle, a cell phone, cash, and his documents.

This is Therasmond Alichenaud, 25 years old, of Haitian nationality, who was a church pastor.

According to witnesses, two men arrived on a motorcycle with a firearm in their hands, boarded the foreigner, and shot him.

Alichenaud’s body was found by passers-by, who explained that he had a bullet wound in the neck.

A relative of the deceased, who arrived at the scene, explained that he had spoken with him on the phone minutes before the event.

Probably killed by his own compatriots. Just like in Casa de Campo a mob of about 50 Haitian tried to lynch another Haitian man by stoning him.

Maybe he would of had a chance if our country wasn’t so anti self defense and making it almost impossible to carry anything to protect yourself.