Minister of Health provides details of first case of Monkeypox 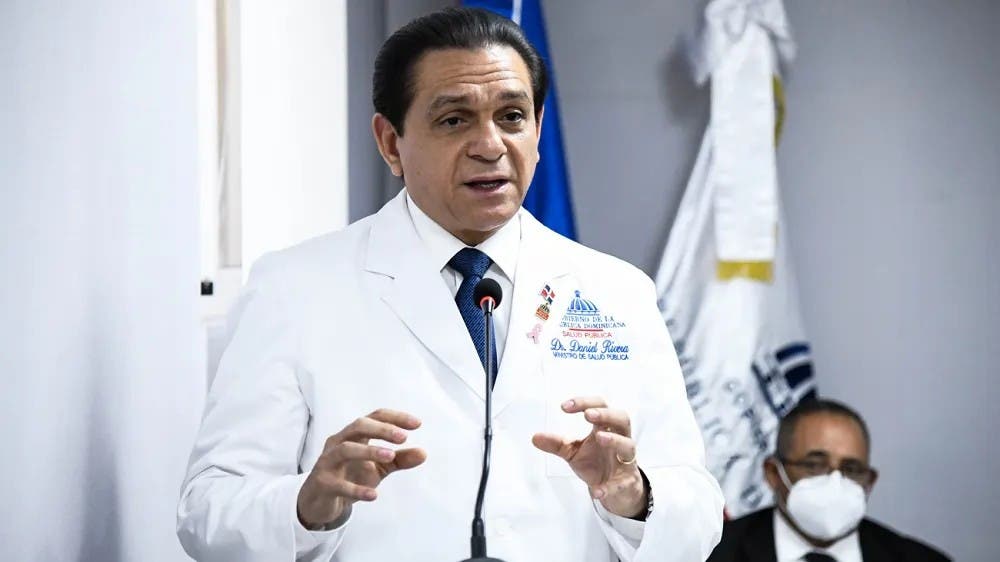 Authorities from the Ministry of Public Health and the Ramón de Lara Hospital revealed this Friday that the first patient in whom “Monkeypox” was detected in the Dominican Republic is on the thirteenth day of quarantine of the 21 established by the protocol, but that she no longer shows symptoms of the disease, except for three “Vesicles” of the ten with which she arrived.

The Minister of Public Health, Daniel Rivera, clarified that the “Version” that arrived in the country is the mildest of all and that the vaccines against the disease that are discussed at the national level are aimed at the countries that are considered endemic monkeypox, i.e., those of Africa.

He added that those citizens who have already been vaccinated against normal smallpox have 85% protection against monkeypox, so the population should not panic.

“Not because I have a headache and a fever do I have to think about monkeypox because these characteristics are the appearance of the lesions, vesicular at first…and the diagnosis is made directly from the gallbladder,” said the minister.

He also said that the situation is under control, and no new cases reveal that control measures were taken at the entrances and exits of the country.

Rivera said the state would cover the cost of medical treatment for monkeypox.