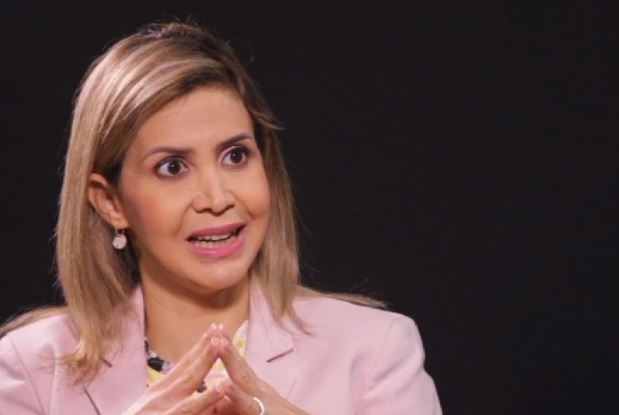 The documentation establishes that the millionaire contract “was not registered in any of the bodies established by law.”

“In their actions, the former attorney and Rodríguez Imbert incurred in collusion of officials.

The Medusa case file says: “The defendants Jean Alain Rodríguez Sánchez and Jonathan Rodríguez Imbert, in a coalition of officials, signed a contract for the acquisition of a property, requested by the National District prosecutor, in the person of its owner, Lic. Rosalba Ramos, to relocate some departments of that prosecutor’s office and that it has parking spaces, acquiring through a sales contract, a property of 696.49 square meters located on lot 8-REF-C, block 371, DC 01, located in the National District, for a value of 19 million pesos.

Institutional corruption is a cancer hard to rid.

Well at least those 2 cancerous cells are being eliminated…