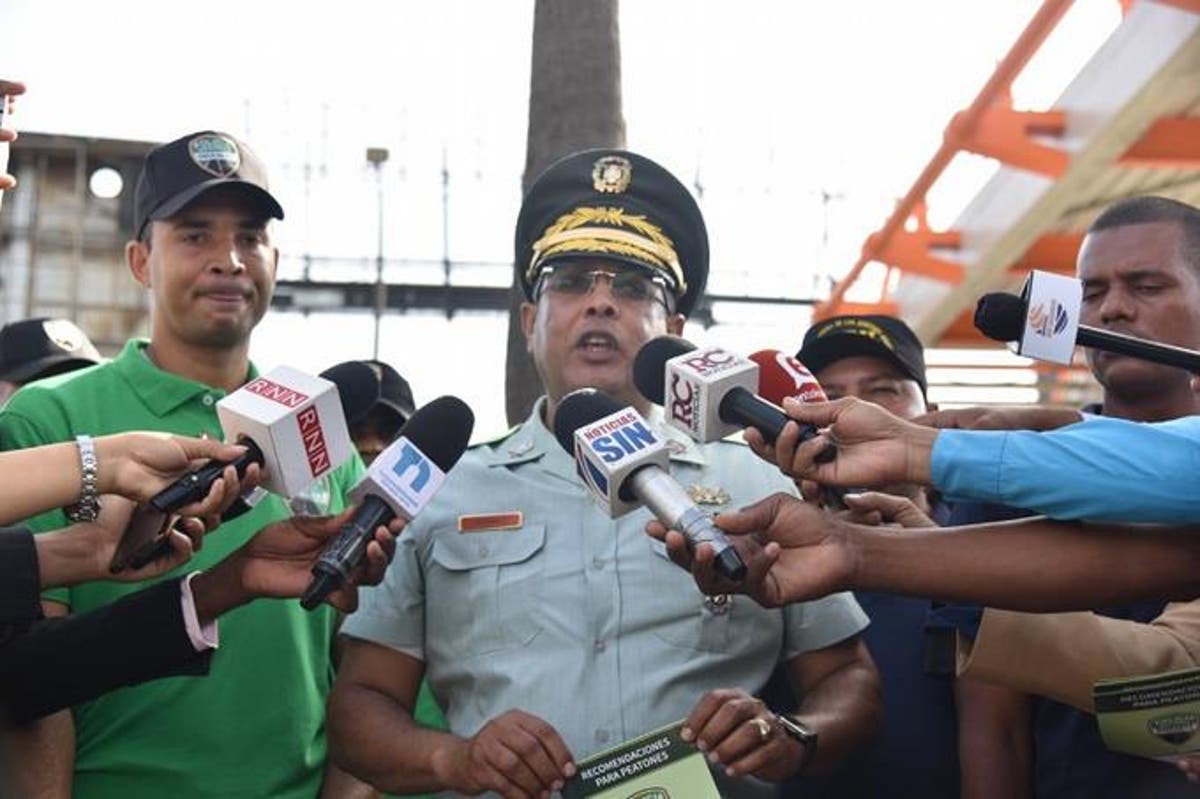 Santo Domingo, D.R.
Following the publication of a report in the Listin Diario newspaper, which shows that traffic violations are not being controlled, General Ramon Peralta, director of the General Directorate of Traffic Safety and Land Transportation (Digesett), said that the members of this institution are not enough to fulfill all their duties.

Peralta said that the entity carries out daily inspection operations in gradual work that needs more effort. Hence, the 3,922 members, which he said are part of the unit, are not enough, and he calculates that 10,000 would be an average number to fulfill its functions.

However, the investigative work carried out by the media exposes that these transgressions “are not the only ones contemplated in Law 241-67, 214-01, 143-01, 63-17, and the regulations of the National Institute of Transit and Land Transportation (Intrant).”

These regulatory rulings establish a fine of 1,000 pesos for littering on public roads, not having a windshield, and the absence of a rear-view mirror.

The same for driving a vehicle with excess passengers, transporting more than two persons in the front seat, having tinted windows, and not stopping when a school vehicle is mounting or dismounting users.

Among other infractions that were not referred to by Peralta, who only alluded to Law 63-17 which regulates and supervises mobility, land transportation, transit, and Dominican road safety, in addition to establishing the institutions responsible for planning and executing such activities.

The official’s statements were made this Monday morning while agents of the institution, together with the National Committee of Human Rights, started an awareness and road education operation at the intersection of 27 de Febrero and Máximo Gómez avenues.

No kidding ! Part of the need of fulfilling functions is to investigate steps and use them to stop traffic violators from evading agents.

The powers to be should understand when a country is too poor and too corrupt to remain a country.

not for long…BIG BOYS ARE ON THE WAY! THEY WILL BE AUDITED DOWN TO THE TOE NAILS! SAYS THE LIVING LORD! IT WONT BE PRETTY AT ALL!