Sergio Vargas: I am not a crook’ 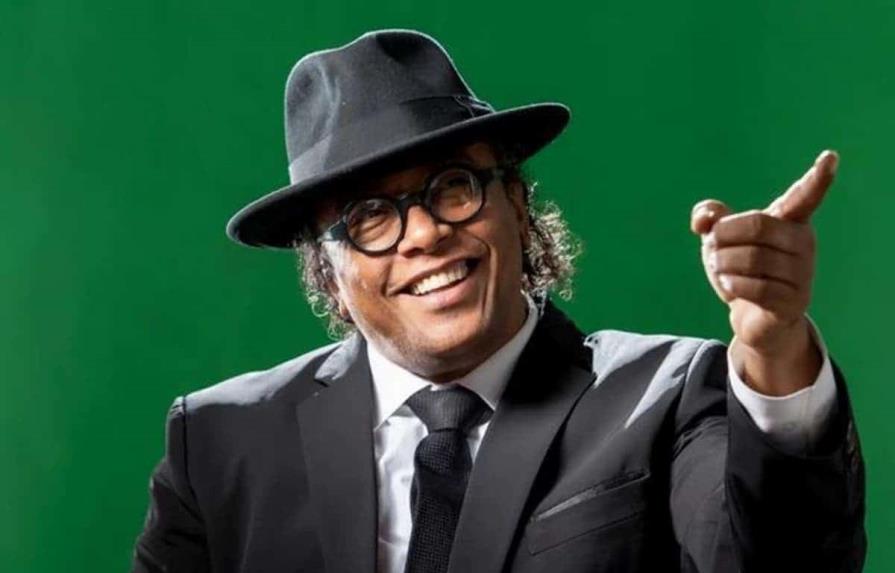 “I am not a criminal, nor do I do things that I might regret tomorrow, Severo Riveras,” that was the first thing popular artist Sergio Vargas said when asked why his name appears in the voluminous Medusa case file. , against former Attorney General of the Republic Jean Alain Rodríguez.

The artist revealed that he has an agreement with the Attorney General’s Office to entertain parties in prisons.

In the document in which alleged acts of administrative corruption are imputed to him, the Public Ministry stated that Sergio Vargas was occupying assets seized by the Directorate of Custody and Administration of Seized Assets of the General Attorney of the Republic, among which an apartment is cited and a commercial establishment in the National District.