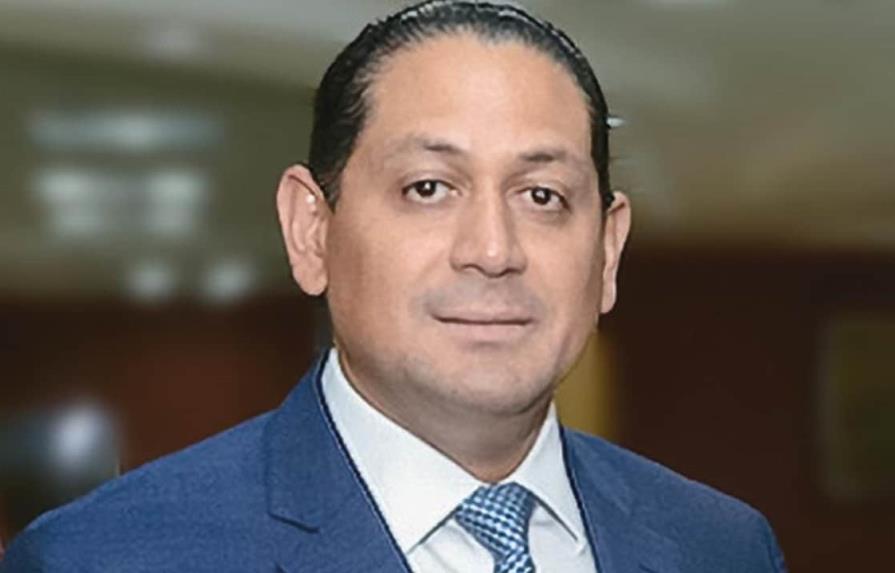 Santo Domingo.- The Public Ministry tries to prove the functioning of the criminal structure that allegedly operated in the Attorney General’s Office during the administration of former attorney Jean Alain Rodríguez Sánchez with the testimonies of Rafael Stefano Canó Sacco, who is in Spain, and Víctor Manuel Lora Imbert.

According to the file put together by the prosecution body, the testimony of Rafael Stefano Canó Sacco, the Specialized Prosecutor for the Prosecution of Administrative Corruption (Pepca) proved “the way in which, from the beginning of the administration of the accused Jean Alain Rodríguez, in the function of Attorney General of the Republic, the criminal structure directed by him operated, in a coalition of officials with the accused Jonnathan Joel Rodríguez Imbert, Alfredo Alexander Solano Augusto, Altagracia Guillén Calzado, Jenny Marte Peña, and Rafael Antonio Mercedes Marte”.

In addition, it confirmed that “from the leadership of the CEI-RD, the accused Jean Alain Rodríguez formed his political structure that was later transferred to the Attorney General’s Office, in the period 2016-2020, with a much broader and more ambitious scope given the nature and national extension of the Office of the Attorney General of the Republic.”

It seems the cleaning of house by the new government leadership has the effect it wants. Bad players, the enablers, the users, know now they cannot be shielded to any further extent by their corrupt former comrades in arms. They are on their own. Nowadays it is suggested they guess it is better to turn state’s witness, ask for leniency, than to serve long time with the general population in La Victoria.