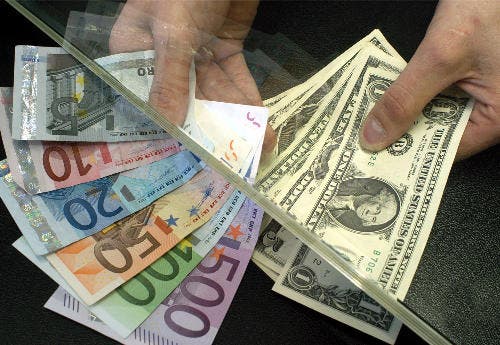 The Doctor Teofilo Hernandez hospital in El Seibo province was declared “in a state of emergency” by citizens after doctors had to treat the injured hand of a child with the help of cell phone lights and candles.

The hospital was left in darkness due to the lack of an emergency power plant, while a power failure affected part of the urban area of the province.

This led the people of Seibo to declare the hospital in critical condition, and they demanded through social networks and the media the intervention of the authorities to finish the renovation works of the hospital.

Given the situation, the director of the hospital, Rosa Margarita Chovet, asked the National Health Service (SNS) to install an electric plant temporarily. However, the residents demand that the plant be left permanently in the hospital to avoid unfortunate cases such as the one that occurred with the minor.

The situation keeps patients who come to the hospital on the verge of despair, who understand that the health of the poorest in this province is not guaranteed.

They assured that, even though the President of the Republic, Luis Abinader, on several occasions announced that the Teófilo Hernández was going to be concluded as soon as possible, in the opinion of the citizens, “this has remained only promises.”

The hospital began to be remodeled about ten years ago, and the work is at a standstill, with no date for completion.

Other factors that prevent patients from receiving quality services are the lack of equipment and health personnel, sewage flooding, leaks, and the deterioration of the infrastructure.

Citizen Juan Pradio Rojas stated that the only thing done with the hospital had been promises that it would be finished but that the time never came.

“They are always making repairs, and you never see what they are doing to the hospital, which is a shame because the poor have nowhere to go when they need medical attention,” he explained.

He also said that another inconvenience is the lack of a waiting room since patients have to wait for a long time outside in the sun.

“We hope that in this administration of President Luis Abinader there will be a change and they will finish once and for all the reconstruction of this hospital that we need so much,” he said.

On her side, Mrs. Cleotilde Mejía demanded the completion of the works since it is the only hospital in the province, and due to the conditions in which it operates, it is unable to cover the health needs.

The citizen indicated that the health of the poor is at stake at the moment since not all people have the resources to go to private health centers.

This is outrageous ! Health coverage and perks for gov’t officials is available to pay for their airfare and hospitalization costs in Miami. Yet, no backup generator for Doctor Teofilo Hernandez hospital at minimum. as part of a list of its other manditory needs.