The country will produce its own turkey on four farms, says Faña 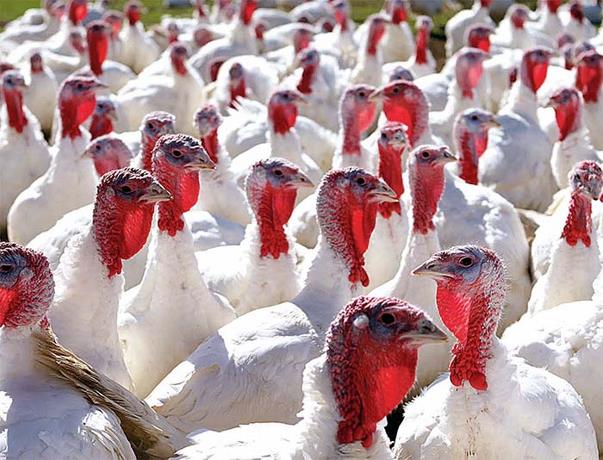 The director of the Siembra RD program, Leonardo Faña.

Santo Domingo, DR
The Dominican Republic will have four turkey farms starting this year 2022 that will produce 2,500 each for 10,000 turkeys, said the director of the Siembra RD program, Leonardo Faña.

“For this year we will start four turkey farms in the country, for this we bought the fertile eggs in Belgium and they come by plane. When they arrive they will be in incubators for 28 days and then they will be taken to the farms and from then on the people will eat turkey produced in the Dominican Republic,” Faña said during an interview on the morning program “Esta Mañana” which is broadcast on Channel 4RD of the State Corporation of Radio and Television (CERTV).

He said these farms would be located in Monte Plata, one in Baní and another in the Deep South, possibly in Jimaní or Duvergé. This project, said Faña, is part of the initiative of President Luis Abinader to create Siembra RD, “with the objective of producing food locally, in response to the information given by the UNDP and the FAO which says that we have to prepare ourselves because there will be a food deficit in the world.”

The Siembra RD project, which belongs to the Ministry of Agriculture, has been allocated an initial contribution of RD$500 million.