And where is there a crisis with full employment? 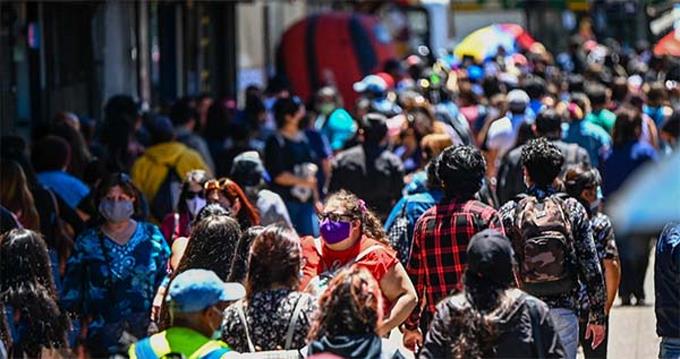 A friend asked me why I speak of a recession if the economy is buoyant and there is full employment in the United States?

At the beginning of 2007, unemployment in the United States was 4.5%, almost full employment. However, as a result of the financial crisis of 2008-2009, unemployment reached 9.7%. Nearly three million people were left on the streets in less than a year and a half.

Very few foresaw the 2008-2009 crisis, and almost no one believed it would happen, including the guru of the US economy and president of the FED, Alan Greenspan, who made fun of it.

This originated in the problem of subprime mortgages in the United States and spread like a virus, affecting all the world’s economies. Banks failed daily, and the bailouts increased public debt by more than 50%. In the United States, it rose from 65% of GDP in 2006 to 95.7% of GDP in 2010. The same thing happened in Europe.

This time the crisis is predictable because we are still amid a pandemic with successive waves and a war that is affecting supplies of raw materials, intermediate goods, gas and oil, and the cost of freight.

All of this led to runaway inflation that brought down two governments in one week and was about to bring down another. I am referring to Britain and Sri Lanka, where the former resigned and the latter was nearly killed by mobs storming the Government Palace. In Ecuador, the president narrowly escaped after three weeks of violent protests.

Inflation is much more deadly than COVID-19, and vaccines do not work to fight it. Strong monetary policies are required for rapidly rising interest rates and shrinking economies.