Dengue is a dangerous threat this year 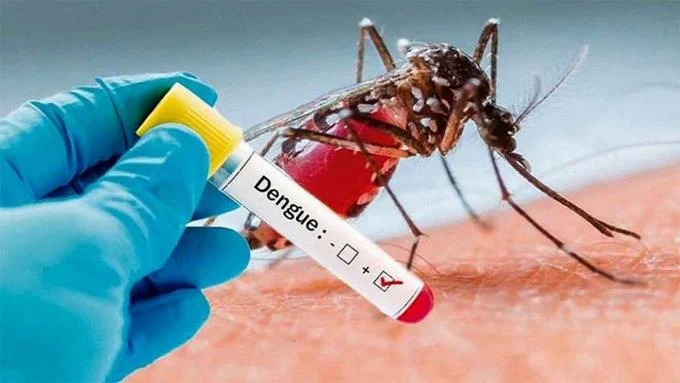 The hot and rainy season becomes a breeding ground for the dengue-transmitting mosquito, a disease that continues this year showing an epidemic behavior, with a record of 14 deaths to date, two more than those reported last week and 2,742 confirmed and suspected cases.

The director of epidemiology, Dr. Ronald Skewes, recalled that dengue is an endemic disease and is behaving as expected for this year, which is of high incidence.

Skewes said that it is a disease acquired in the community and therefore requires families to adopt preventive measures, along with the actions undertaken by the Ministry of Public Health. “The country is educating and reminding the population how to protect themselves and avoid conditions that allow the transmitting mosquito to breed since it is a disease that is more present where there is a high population density.”

Until the beginning of this month, the epidemiological surveillance system reported 14 deaths and 2,742 positive and suspected cases, representing 277% more than the cases reported last year, when 11 fatalities and 722 affected had been registered.

The bulletin for epidemiological week 26 records that 706 cases of dengue were reported in the last four weeks.