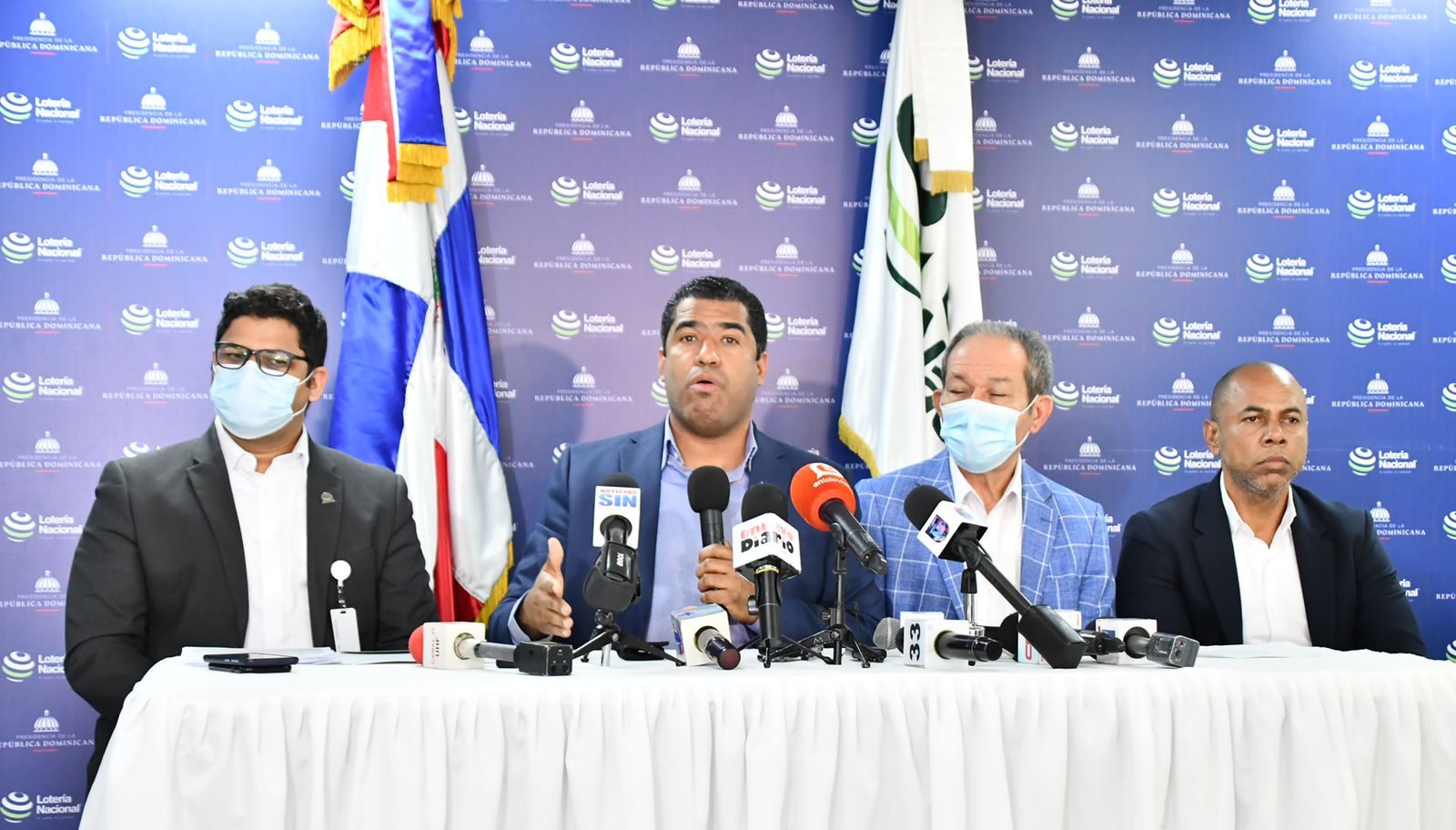 Santo Domingo.- Judge Amauri Martínez, of the Third Court of Instruction of the National District, will continue evaluating this Friday the evidence where the Justice Ministry has to prove his accusation against Luis Dicent and others involved in a fraud of RD$500 million in the National Lottery, which was dismantled through Operation 13

As the preliminary trial progresses, the head of the Specialized Prosecutor for Administrative Corruption (Pepca), Wilson Camacho, has predicted that they have convincing evidence to get the judge to send the case to trial, where he assures they will get convictions.

While Dicent, the main accused of Operation 13, has reiterated on several occasions that he is innocent of the facts he is accused of.

The Specialize Prosecutor is not wasting his time. There is enough evidence. Don’t think the judge will take long to mull.