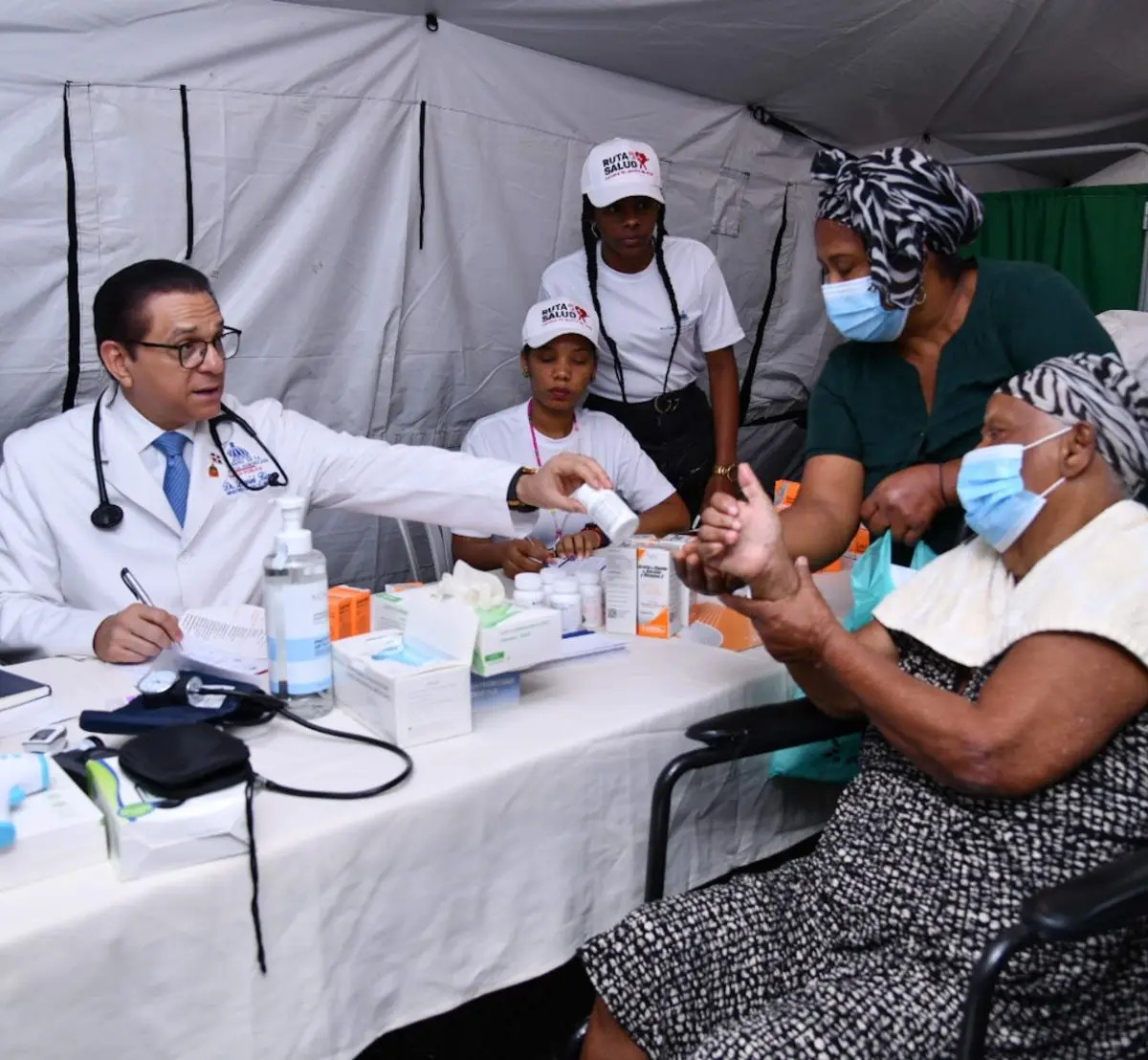 Thirty-three percent of the adult population of Monte Plata is hypertensive, 45% is diabetic, and the obesity rate is 58%. Likewise, the provinces of Monte Plata and Azua have the highest rates of diabetes and hypertension.

Dr. Daniel Rivera, Minister of Health, called on the youth population of Monte Plata to establish healthy habits to prevent these diseases since this province has a very high rate of these diseases.

He indicated that in this province, 33% of every 100 inhabitants are hypertensive and that most are unaware of their condition.

Likewise, 45.5% are diabetic, and 58% suffer from obesity. In this sense, he urged the population to change their eating habits and engage in physical activities.

Of all the consultations carried out in these meetings with the community, most patients are diabetic and hypertensive, something he considered worrying since prevention is essential to preserve health.

Monte Plata
The province of Monte Plata and Azua are the two districts with the highest rate of diabetes and hypertension. Therefore, chronic diseases should be avoided. “Great athletes are developed in this area, which can motivate others to lead a healthier life, with a good diet and physical activities,” said the official.

You may be interested in: International air operations at the AILA increased by 37%.

Health Route
The Health Route seeks to change lifestyles. This initiative is being developed throughout the national territory; it is a technical strategy that is being used to improve people’s quality of life.

“The Health Route has a clear vision being an activity motivated by the data obtained in the detection operations of arterial hypertension (HTA), diabetes and obesity, in which high incidence results are obtained in these diseases in the various provinces.”

The official thanked the World Food Program (WFP), the National Health Service (SNS), the Provincial Health Directorate for this demarcation, collaborators of the Ministry of Health, vice ministers, and directors, among others, the support and work done to guarantee a day in the East of the country.

There are hospital in Monte Plata, they are used mostly by Haitian nationals, like most hospitals in DR.