Embassy Projects Dominican Cigars and Rum in the US 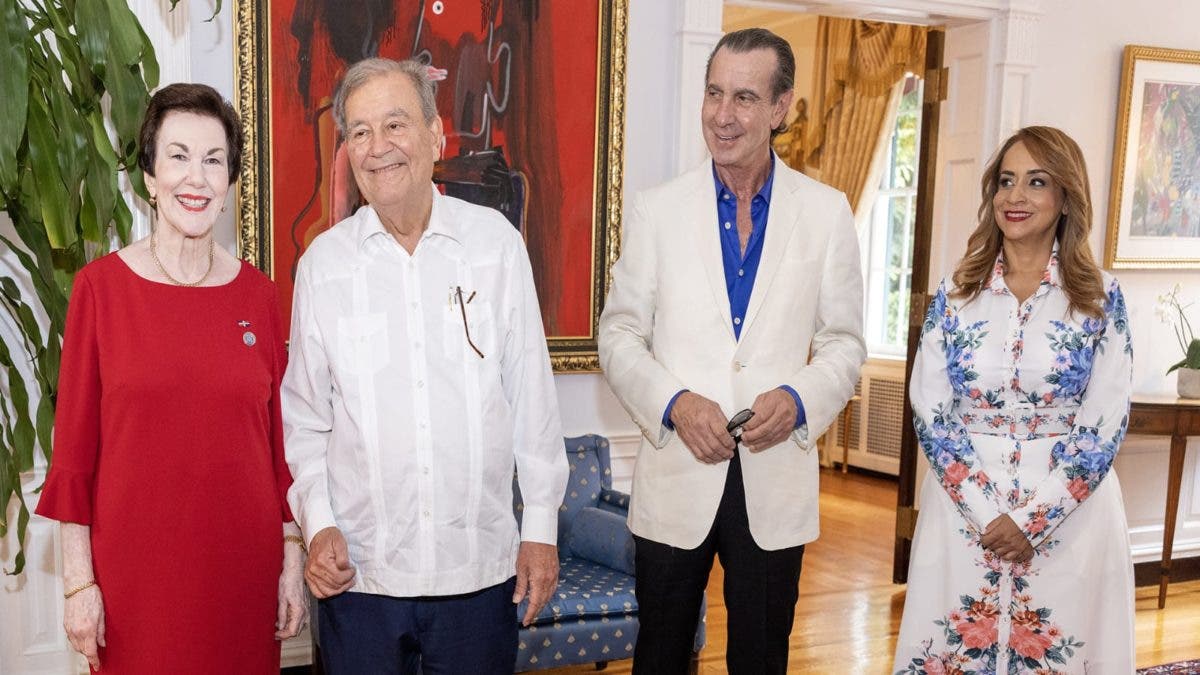 Embassy Projects Dominican Cigars and Rum in the US

Washington DC.- Two of the main export products of the Dominican Republic once again adorned the US capital with the customary “Night of Dominican Cigars and Rum” reception at the residence of the Dominican ambassador Sonia Guzmán.

Guzmán welcomed members of the US Congress, federal government officials, diplomats, representatives of international organizations, specialized agents, and businessmen involved in the sale and distribution of cigars and rum in Washington, Virginia, and Maryland, and throughout the United States.

The embassy projects Dominican cigars and rum in the US.
Previously, the president of Procigar, Hendrik Kelner, and other representatives paid a courtesy visit to the US Congress, where they met with the chairman of the Cigar Caucus, Congressman Dan Meuser of Pennsylvania.

The representative of Adopron, Aguie Lendor, held meetings with different institutions in the United States regarding the importation, labeling, and designation of the geographical indication in this country.

Guzmán emphasized that the quality of Dominican cigars has transcended borders and the Dominican Republic is currently the world’s leading exporter of premium cigars. Last year it achieved 1.2 billion dollars in global cigar exports, its first market being the United States.

“Cigars are also art and culture, for this reason, President Luis Abinader presented a bill to declare tobacco and cigars in particular as Dominican Cultural Heritage, a bill that has already been approved by the Chamber of Deputies,” the diplomat informed.

She added that in 2021, the Dominican Republic was the main country exporting rum to the United States and that the industry achieved a significant milestone with the approval by the Dominican government of the denomination of origin to provide consumers around the world with greater guarantees of quality and traceability.

For his part, Kelner stressed that “Tobacco is the most enduring product in the history of our country, even before the arrival of Columbus, being part of the culture of the natives of our nation.”