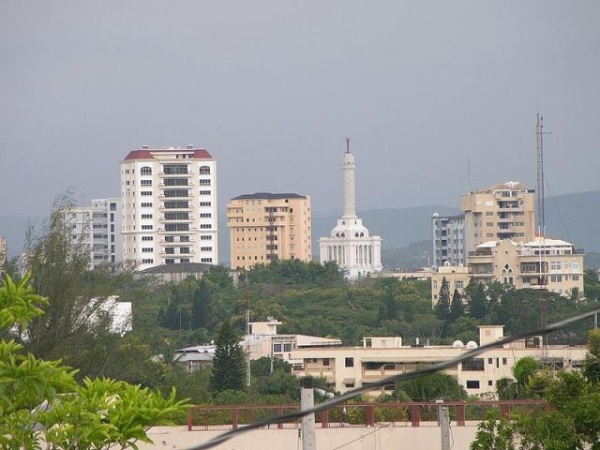 Santiago.- So far this month of July, the Justice Ministry has subjected 11 foreigners, of which six are Haitians, while of the 29 foreign inmates who are being held at the Rafey Hombres Correction and Rehabilitation Center in Santiago, 24 are also nationals of the neighboring country with which the island is shared, four Americans and the remaining two Colombians.
The interim attorney general of the Regional Court of Appeal, Juan Carlos Bircann Sánchez, maintains that the incidence of Haitians in criminal acts in recent years has become massive.
He says that until recently the Haitians who were brought to justice were treated for cases of fights between them. However, “this scenario changed in such a way that today you see a great influence on theft and other crimes of Haitian citizens,” said the official.

Pay them fairly and they wont have to steal from you! Simple.