Public Health intervenes in municipality of Navarrete due to dengue outbreak 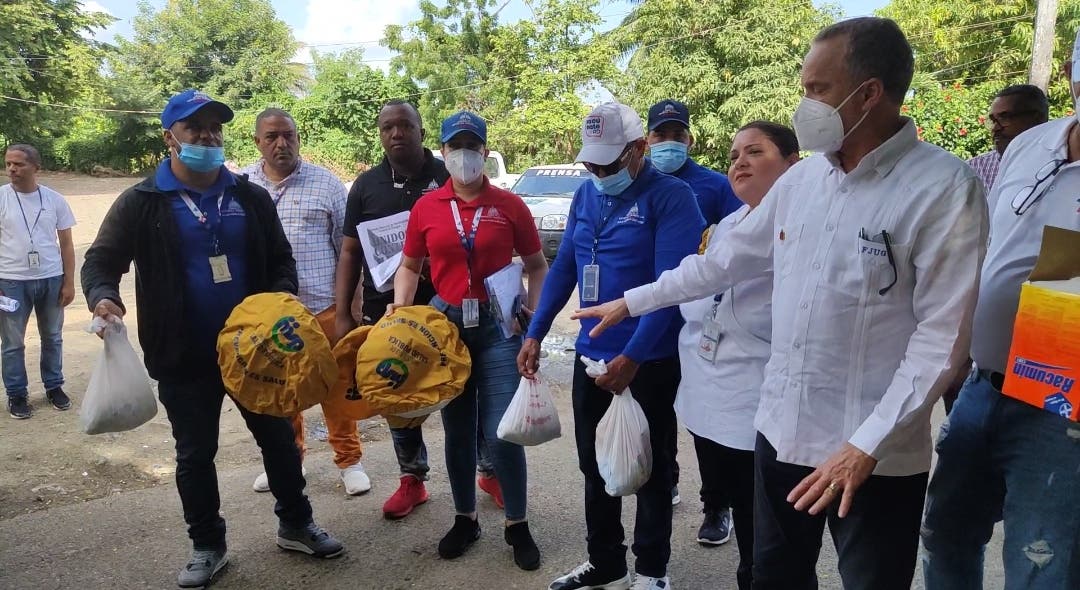 The Vice Minister of Health, Dr. Fernando Ureña, directed the operation against dengue in Navarrete 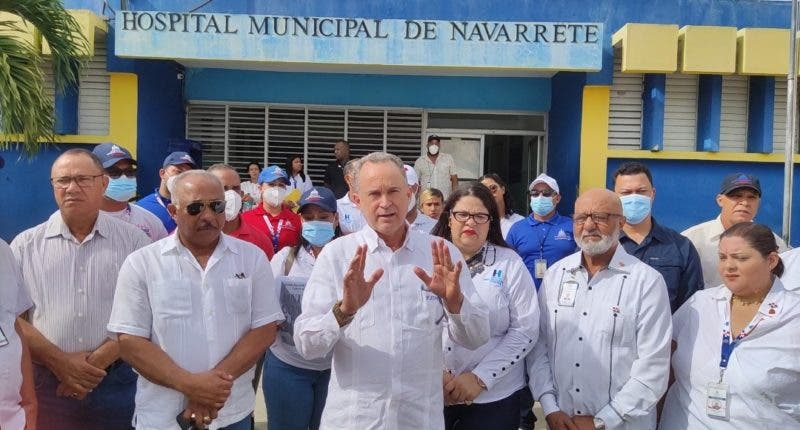 Santiago – The Ministry of Public Health intervened in Navarrete’s municipality, where 52 suspected dengue fever detected in different hospitals are being investigated. After the findings, a day of fumigation and cleaning of this locality’s neighborhoods was immediately ordered.

The health authorities informed that in the whole province of Santiago, there are about 12 positive cases of the disease transmitted by the Aedes aegypti mosquito, among which children and adults are affected, who are hospitalized and remain in stable conditions.

“We had nine positive cases in the whole province of Santiago and after a survey we did, I think it went up to 12, thank God we have no deaths, but we ask the population to go to the nearest health center if they have symptoms of fever, headache, two or three days “, said over the weekend Dr. Fernando Ureña, deputy minister of the provincial directorates of Public Health. 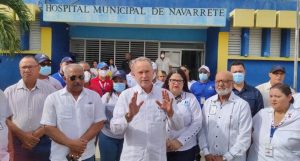 The Vice Minister of Health, Dr. Fernando Ureña, directed the operation against dengue in Navarrete.

He recommended families avoid storing water in containers since it is in these places where the mosquito quickly reproduces.

Dr. Adalberto Peña, in charge of Health area 1, said that the suspected cases have already been sampled and sent to the National Laboratory to know if it is officially dengue or another disease. He said that on the instructions of the Minister of Health, Dr. Daniel Rivera, this day is being carried out and will continue every day.

Peña indicated that in addition to the fumigation, residents of the Rotonda, Duarte neighborhood, El Carril, and Estéfanny sectors are given educational materials on how to avoid contracting dengue, as well as covers to cover water tanks and prevent the spread of the larvae that produce the mosquito that transmits dengue.

The brigades of Public Health use fumigation work, pesticides, bombs, and chlorine.