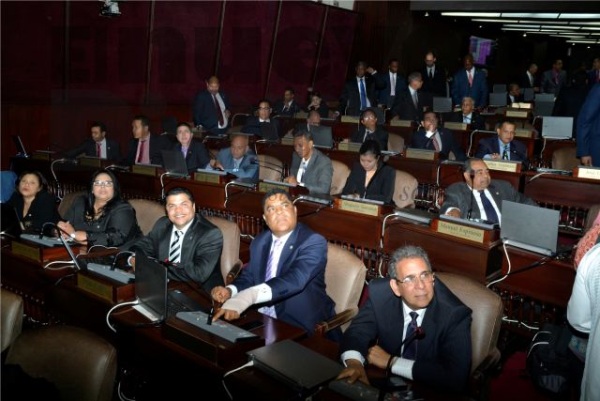 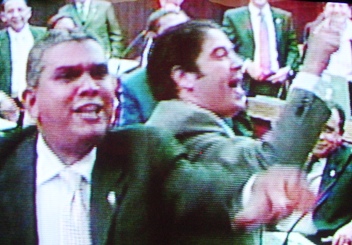 Santo Domingo.- The Chamber of Deputies is preparing to hear the Asset Forfeiture bill, already having against the caucus of the People’s Force and the Christian Social Reformist Party (PRSC), who warned that they will not vote for favor of the piece unless it is proposed as an organic law.
The spokesman for the Fuerza del Pueblo party affirmed that during Tuesday’s session they will express in the hemicycle the faults that the regulations have in their opinion.
Rubén Maldonado, spokesman for the People’s Force, indicated that during the meeting to be held by the coordinating commission (which is in charge of approving the session’s agenda), he will propose that the project be treated as an organic law and not ordinary.
“We are going to present this to the president of the Chamber of Deputies and we will assert this claim within the discussions that take place in the Chamber of Deputies here on this bill, not only the unconstitutionality due to the issue that has to do with the organic, but also in what has to do with the serious contradictions that this project has with the Constitution.”

Whatever manner they decide, ordinary or organic, the people are more concerned about the defenses they will have to prevent government from taking their assets without some form of open due process in place to protect them from abuses of power by dishonest officials.

Abinader kissing the US government ass said that the law would be passed regardless of opposition. He thinks that it is okay to conclude that someone is a criminal before being prove otherwise plus this law is not good for anyone except the US government.