A company continues to take passengers on its buses to Haiti 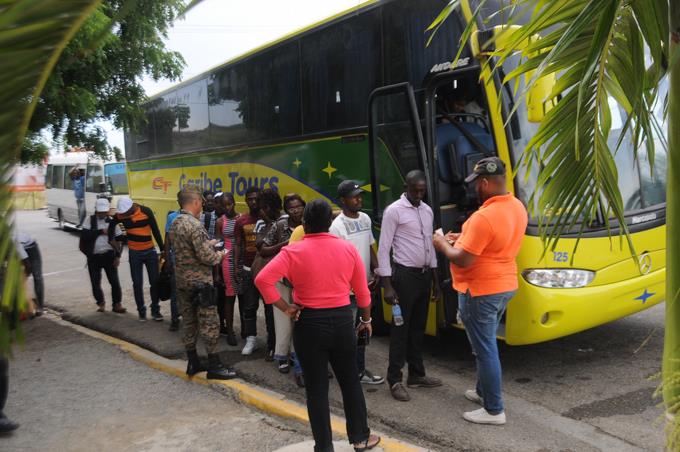 Santo Domingo, DR.
Despite the Government’s recommendations to refrain from traveling to Haiti, one transportation service company in the country continues to operate its routes to Haitian territory, while the other suspended the operation of that route.

Caribe Tours is one of those that transfer passengers after suspending the service but using a security service.

“We pay for police security to protect the buses from the time they leave the border to their destinations,” said Francisco Marmolejos, Caribe Tours Operations Manager.

Marmolejos said that they have had to modify their routes to travel to Haiti because their buses had Jimaní as a transit zone; now, the course is only limited to Elías Piña.

In the case of Caribe Tours, the manager said that as far as the city of Cap Haitien is concerned, they have never had any security problems.

Caribe Tours makes four trips daily from Santo Domingo to Port-au-Prince and another to Cap Haitien.

In the case of the company Metro Servicios Turísticos, last May 13, it canceled all its trips to Haiti because one of its buses was hijacked by bandits at the Haitian border, according to Metro personnel.