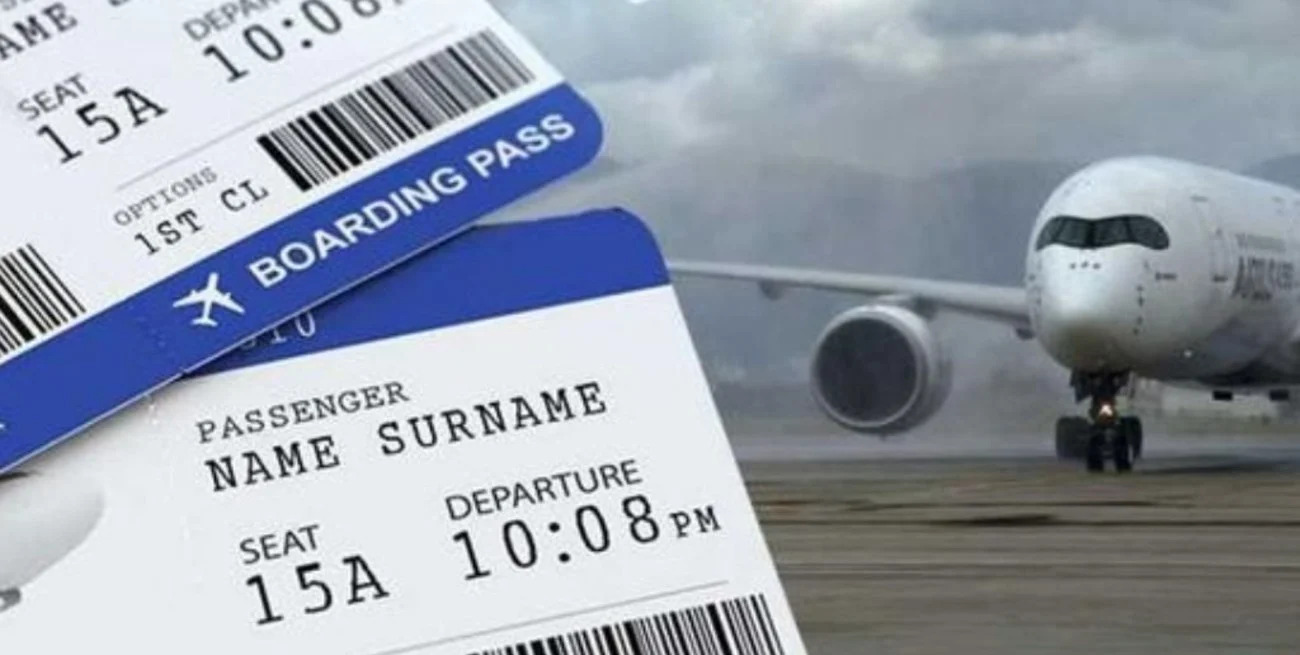 Concerned about the high prices of airline tickets and the situation affecting Dominican airlines, the deputies of the Permanent Commission of Economy, Planning and Development (EPyD) analyzed the issue with representatives of the Dominican Airlines Association (ADLA) within the framework of the study of the project that provides economic assistance to the users of this transport.

The president of the Commission, Representative Francisco Solimán, criticized that while the U.S. airlines offer economic trips due to the incentives of the Federal Government, “the Dominican airlines are forced to disappear due to all the taxes they must cover, as happened with an airline in San Juan.”

Meanwhile, the director of Air Century, Carlos Jimenez, complained about the tax sacrifice and said they were forced to operate where nobody wanted to because being competitive is not an option. They had to abandon San Juan since an operator put the tickets at 99 dollars round trip when the Dominican rates are 98.63 dollars.”

In addition, the president of Servicios Aéreos GECA, Martín Bidó, pointed out that fuel and ramps are expensive.

“We have just come out of a pandemic, all the countries were in charge of encouraging their national airlines, and we have received tolerance so that with our means we can work, we have a great economic burden,” he said.

He emphasized that the cost of tickets, fuel, and ramps is very high, so it is vital that, as an island, a solution is sought, “many tourists want to come to the Dominican Republic but do not do so because of the price of the trip or do so sporadically.”

The meeting held in the Events Room of the Chamber of Deputies, was also attended by Carlos Mesa and Ariel Esteban de Arajet, together with a delegation of ADLA, the deputies Emmanuel Morales, Carlos de Jesús, Julio López, Nolberto Ortiz, César Rutinel (Tonty), Brenda Ogando, Héctor Ramírez and Adalgisa Abreu.

Our County is a rip off with taxes. Huge restaurant tax, huge airline tax. Most airlines tickets are all taxes and $23 goes to the airline. Imagine if how cheap flights would be if the taxes weren’t so high. Flights to Puerto Rico are $400-$800, ridiculous, ferry is also overpriced. Ferry should be $100 round trip at most.