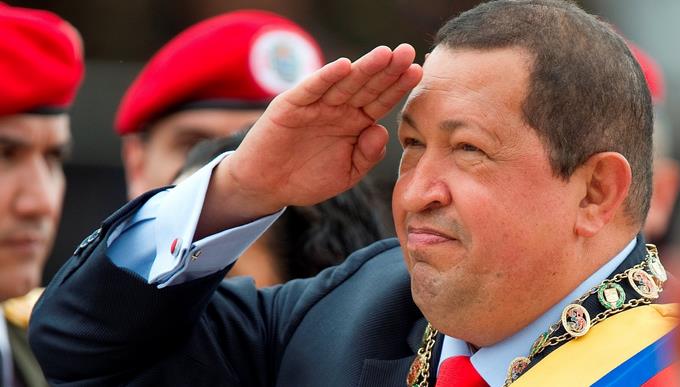 Santo Domingo, DR.
Populist governments emerge when there are crises in the party system, fed up and frustrated with hopes of the welfare state, which leads the electorate to a vote of no confidence, often seduced by an innovative discourse that promises to solve their dissatisfactions, which may be due to external factors that escape the rulers, in many other occasions due to vices, lack of controls and weaknesses of government institutions or a State founded on an imperfect democracy.

It is right and left-wing populism and presidents without ideologies are called outsiders, says the prestigious writer Moisés Naín, in his latest book “La revancha de los poderosos” (Debate, Barcelona 2022).

I quote, “They do not come to power through coups d’état or revolutions, but through reasonably democratic elections, and then they dismantle all the counterweights, proper to the rule of law, to their executive power. Secrecy, bureaucratic confusion, pseudo-legal subterfuges, manipulation of public opinion, repression of critics and adversaries… These are the methods by which the autocrat perpetuates himself in power. Therefore, populism is not exactly an ideology but a strategy to obtain and exercise power. Its marked personalism is compatible with any ideology or none at all. There is no populism without messianism, without a charismatic leader. His discourse is always the same: he is the savior who will sweep away a corrupt elite and avenge the betrayed and wronged people.”

Populist governments impose their agendas to the letter and transform the State apparatus into a concentrating and intervening one, which administers and controls all aspects of the economy, politics, society, culture, and even freedom of expression. It is the mediator between business and workers; it regularizes the fundamental aspects to avoid social protests, expands social programs’ bases, and highlights the president’s bonhomie by handing out a humanitarian aid card or other compensations to mitigate the poverty of the disinherited fortune.

The 21st century marked the beginning of the rise of the Latin American left to power. The first was Hugo Chávez in Venezuela, who came to power with his Socialism of the 21st Century primer.

Luiz Inácio Lula da Silva in Brazil, with the portentous support of the working class, ordinary citizens, and the Brazilian intellectual bourgeoisie; Evo Morales in Bolivia, Rafael Correa in Ecuador, and Néstor Kirchner and Cristina Fernández in Argentina were part of the first wave.

Now a new cycle is beginning with the rise to power of the candidate of the Historical Pact, Gustavo Petro, in Colombia, who presented a progressive program to the electorate. In 2021 Chile elected Gabriel Boric, who flies the flag of the left; in the same year, Xiomara Castro in Honduras and Peru, Pedro Castillo, and in 2018 in Mexico, Andrés Manuel López Obrador of the center-left tendency was elected.

Everything seems to indicate that Lula da Silva will return to the presidency in Brazil. The left will govern more than 487 million inhabitants out of approximately 640 million people.

What is the difference between the leftist governments that initiated the historical cycle at the beginning of the century and those that come to power in the current global conjunctures?

That Hugo Chávez and his “Socialism of the XXI Century” sailed at ease, the world enjoyed stability and economic growth, the terrorist events of September 11, 2001, in the United States of America changed the global scenario, and the US foreign policy did not pay attention to the region. Argentina, Brazil, and Mexico benefited from the increase of raw materials, which allowed the leftist governments to maintain the macroeconomic balance and the welfare state.

In the current circumstances marked by a global inflationary crisis, derived from the shortages due to the war in Eastern Europe, there is a shock due to the decrease in supply, the blockaded ports of Ukraine, and the confinements in China that have slowed down its economy, these factors have repercussions on the entire Latin American fabric.

However, I believe that China has a strong interest in Latin America, so it will make the necessary efforts to promote and support the new left-leaning governments to increase its influence in the region and stand up to the United States in the heart of the American hemisphere.

These progressive governments will not be able to turn beyond the center-left, at least until uncertainty continues to hinder economic recovery, as a result of the non-economic phenomena that have occurred at the global level, which have been a kind of black swan as Nassim Nicholas Taleb would qualify it.

The left has a magnificent opportunity to work to improve the redistribution of wealth, improve public services and guarantee the universalization of social security, work hard on the environmental agenda, punish state corruption in an exemplary manner and boost the welfare state. At the same time, beware of “the deficiencies that so often afflict socialist groups: dogmatism and sectarianism.” Lenin.

The ruling left in Latin America is heterogeneous; each country has different realities, its economic development is asymmetrical, and its democratic institutions and armed forces are different, so they should ally to defend their common interests and act as a geopolitical bloc.

There is no doubt that the heart of Latin America beats to the left.