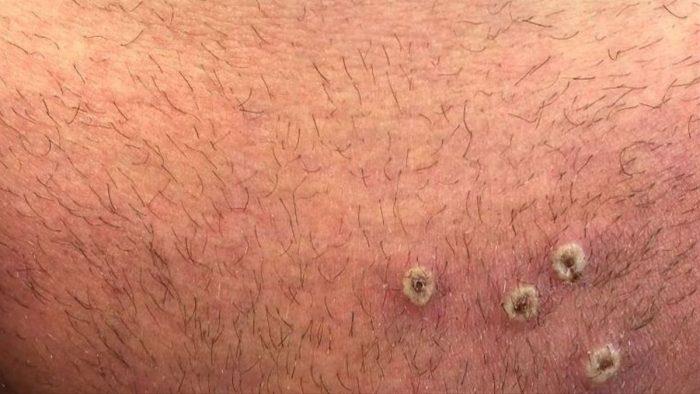 Santo Domingo.- The Ministry of Public Health, through the Vice Ministry of Collective Health and the General Directorate of Epidemiology, confirmed Tuesday night the detection of two new monkeypox infections (MXV) in the country.

The agency explained that the cases were detected through the National Epidemiological Surveillance System.