It’s not the electricity tariff; it’s the fraudulent bill. 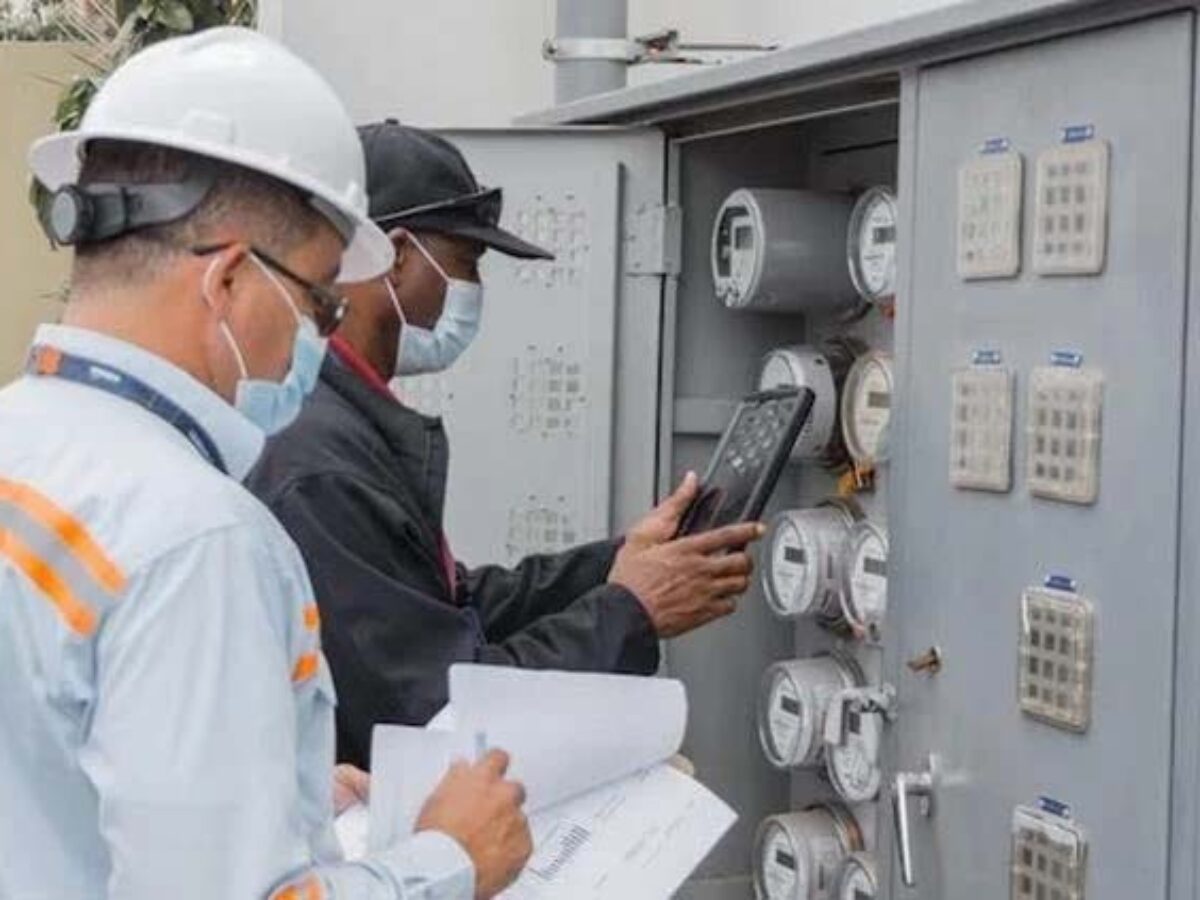 Santo Domingo, DR
Luis Abinader’s government has had to abort three attempts at tax increases – euphemistically called fiscal reform – because the collections would not compensate the political cost to be paid even if they were to be launched every week.

I was among the first to warn that passing tax reform would not be enough.

Abinader did well in stopping these proposals of his government, which would have undoubtedly been approved in ‘smoke and mirrors’ by his National Congress, very well leveraged with ‘the barrel’ and in the waste of gifts for Christmas, Mother’s Day, and now Father’s Day?

With the same logic of not overburdening the people, the government has subsidized the cost of fuel.

What is inexplicable, absurd, and brutal has been that by backing out of the fiscal reform and subsidizing fuels, the government has entered into the trap of increasing the electricity tariff even though it is established in the electric pact and that the distribution companies Edesur, Edenorte, and Edeeste have dedicated themselves to bill at will amid constant service cuts.

As one crazy person would say to another: the government subsidizes gasoline and does not increase taxes because the people cannot pay them, but increases the electricity rate and doubles and triples the bill of all users to the same people, who in their logic, can pay.

Let’s take it one step at a time.
The National Pact for the Reform of the Electric Sector, signed on February 25, 2021, is the expression of a governmental, political, and business collective (excluding the social sector), which seeks to improve the management in that strategic area for the functioning of the country, but it is not a binding law of mandatory compliance that makes its application inflexible.

So, in such terrible conditions as those experienced by the Dominican people due to the multiplicity of internal and external factors, to give the category of “word of God” to the terms of the electric pact is stupidity that borders on provocation.

The Hydrocarbons Law clearly states that the prices of fuels in the country are subject to the acquisition costs in the international markets so that when they go up or down there, they must reflect those variations.

With this straitjacket, the Abinader government has maintained a subsidy that already exceeds 15,000 million pesos.

In the current conditions of the country, the Superintendence of Electricity should not have ordered any rate increase because the Dominican people cannot bear it, and on the contrary, it is already a sufficient reason to explode with indignation.

Adjusting is not swindling.
Furthermore, what Edesur, Edenorte, and Edeeste have done is to take advantage of the last two increases totaling 18%, so that instead of the bills registering that level of increase, they double and triple the total amount to be paid for the same or lower monthly consumption.

If the Edes were subject to reflect in the bill the increase in the tariff, we would have a house that in May paid 1,500 pesos -which already had the 9% increase in April- in June should have paid the same amount or less due to the blackouts, but never more.

In fact, what is happening is that with the April rate increase, the bills go up every month, not 135 pesos, which would be 9% in this example, but several hundred and several thousand, even doubling and tripling.

Since when does a house that paid 1,500 pesos in May have to pay 3,200 pesos in June, claiming that ‘the rate went up 9% as stipulated in the electric pact’?

Let’s call a spade a spade or keep quiet: What Edesur, Edenorte, and Edeeste are doing is a vulgar swindle to businessmen, professionals, and families.

That is the core of the problem, and if this type of practice is not eliminated, the electricity pact will become the ‘Parto del fraude,’ and the population has no way of putting up with it.

Abinader’s decision to stop the rate increases -you see that this economic harassment could be avoided- is correct, but it does not go far enough to stop the great social discontent that is already taking the form of protest.

Abinader should rebuke the officials of the electric sector so that they understand that they are not there to ‘look for money in a town cornered by inflation, but for honest work, to optimize resources, administrative efficiency and to stop abuses.

Clients and hooked
It would be unfair of me to attribute to this government administration the odious practice of charging paying customers for the energy that the Edes buy and generously give away to those who are not customers and therefore never pay anything.

But what is entirely true is that this government has done nothing to reverse the old practices of charging those who pay regularly and continuing to give away energy to those who get hooked.

I know neighborhoods with hundreds and maybe thousands of houses of Dominicans and Haitians where the wires lead electricity to waste, with a web of handmade installations, and nobody pays a cent. Can Edesur, Edenorte and Edeeste say that they do not know better than me thousands of neighborhoods throughout the country that operate in these conditions and that new ones are born every month?

They, who are usually accomplices of these practices that cause greater waste to the State, know very well where these neighborhoods are, but they prefer to go and cut off service to a premium customer who did not pay on the deadline because he was internal with Covid and now that he returns home he has to pay a reconnection to have energy and blackouts again.

This gift of electricity -called ‘non-technical losses’- represents a very high cost for the sector, but no past or present government wants to touch this mass of hungry voters who pay for expensive gasoline, expensive telephone with 30% taxes, expensive rents, expensive food, and medicines, not to mention medicines.

And this part of the electric pact is not of interest to the Edes because, after all, politicians do not want to pay the political cost of doing things as they should, but it is convenient to win elections.

Conclusion: Everything that is an increase in services, by any legal subterfuge, must be stopped because the people cannot stand it, and if it is imposed, both President Abinader and his political masters must prepare themselves to see that what once helped them to come to power, the peaceful social protest, is now coming down on them.

Free advice: President Abinader, do not believe in well-paid pamplinas. If the reality is that chicken is expensive, by repeating a million times as propaganda that it is cheap, no one will be convinced because when you buy it, the truth comes out and hits.

In psychological warfare, it is elementary that without real facts to show, trying to ‘instill them in people’ is a useless mirage. And in that, we are overwhelmed.