Current expenses swallow up most of the resources 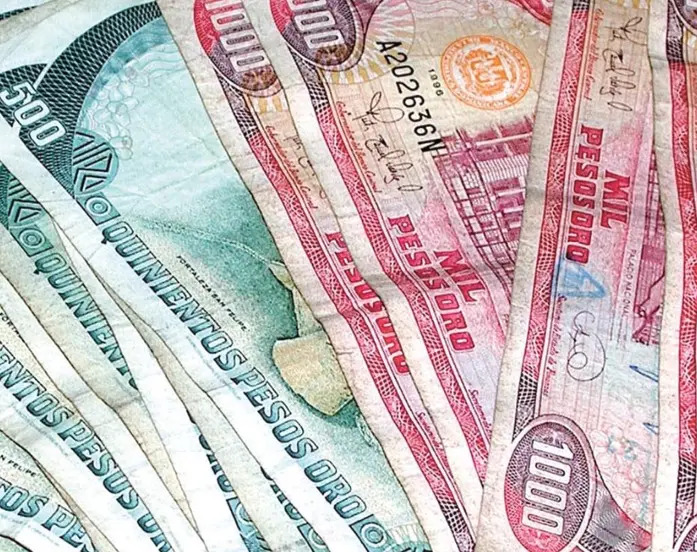 Economist Nelson Suarez indicated that although collections have had a good performance despite the inflationary crisis and the international uncertainty due to oil prices, current expenses swallow most of the resources.

He cites that for January to June, an estimated collection of RD$416,914.4 million was calculated, and they received RD$470,006.9 million for a surplus of RD$53,092.5 million, which gives excellent budgetary slack to the fiscal authorities.

It indicates that the fiscal revenues together with the financial sources coming mainly from external and internal loans for RD$235,807.6 million show that the resources managed by the authorities amount to RD$705,814.5 million, while the expenses and applications RD$539,289.3 million, “grant a good level of liquidity to the Government to settle its recurrent expenses and to face the compensation policy and subsidies against inflation.”

Subsidies
Suarez refers that an important part of the revenues the government expects to collect in 2022 correspond to those coming from fuel taxes, which it estimates to obtain RD$73,686.7 million. However, in March, the government decided to freeze fuel prices by establishing a ceiling on the price of a barrel of oil.

In the first 26 weeks of the year, the government obtained RD$37,791.0 million from fuel taxes, a figure slightly higher than in 2021.

This shows that the non-updating of import parity prices has not significantly affected the original collection estimates in this item and has favored consumers who continue with the same prices as in March. Meanwhile, the government has allocated RD$25,635.6 million in the first half of the year for fuel subsidies, 20.9% more than in 2021,

“The distribution of expenditures and resources January-June according to economic classification shows that 90.8%, RD$448,660.8 million were consumed in current expenditures and only 9.2%, RD$45,484.7 million capital expenditures.”