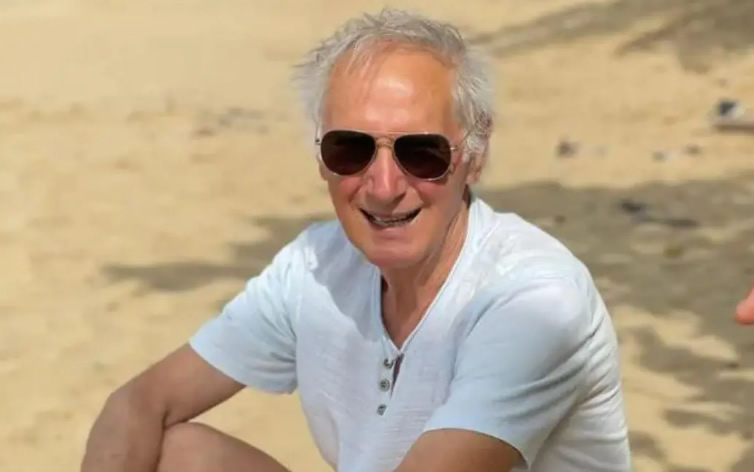 SAMANÁ.- The body of a man of Italian nationality was found lifeless and with signs of violence on the Bulevar Turístico del Atlántico highway, near La Majagua in the municipality of Las Terrenas, Samana.

Piero Giovanetti, 80 years old, a resident of that municipality, was reported by his relatives as missing since July 18.

The Central Directorate of Criminal Intelligence (DICRIM), arrested four suspects for investigation purposes in order to clarify the facts.

Meanwhile, the body was sent to the Institute of Forensic Pathology to determine the cause of death.

now the police will be out in full force. Cannot have a foreigner being killed in Samana. The bread basket for tourism for the DR

samana is a 3rd tier destination after Punta cana and POP

Freaking pus, they don’t even realize the pain and damage they’ve caused to this man, his family and the entire Dominican Republic. They need the death penalty in DR for this types of crimes.