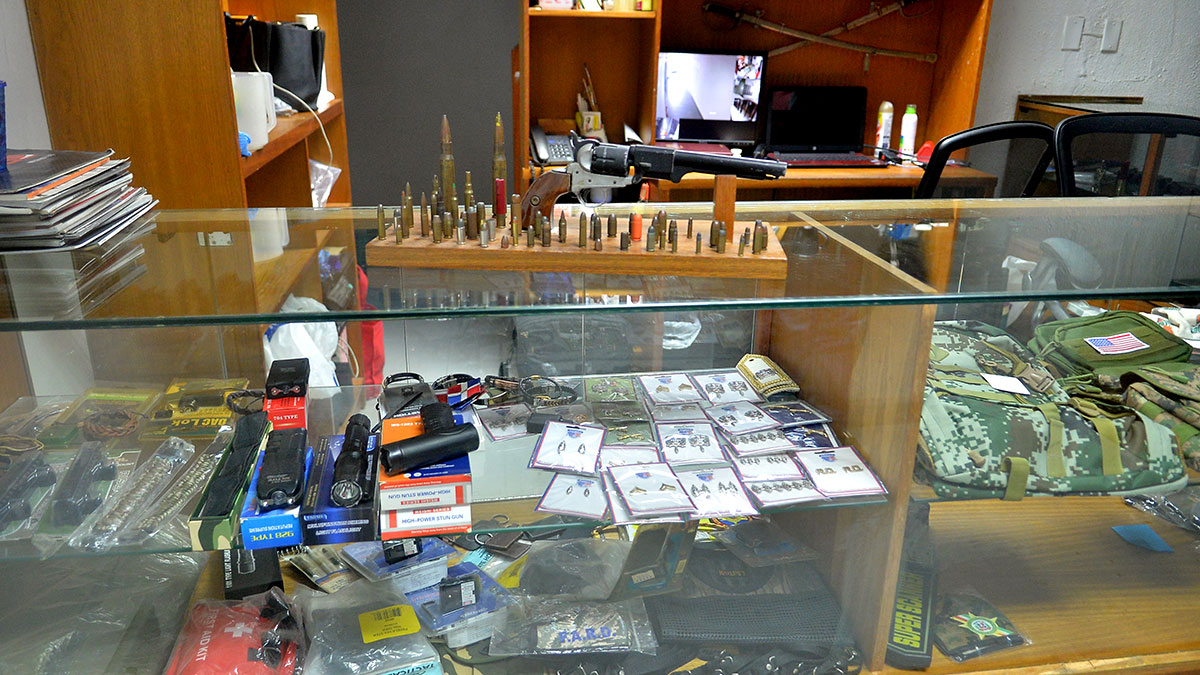 Santo Domingo.- In four years, the Ministry of the Interior and Police issued 57 permits to import firearms, although a decree prohibits doing so.

The entity does not know how many weapons have been introduced into the national territory despite the that the law empowers it to establish the maximum and amount that must be imported by each gun shop.

With an unreliable database, as admitted by the deputy minister of weapons, Aníbal Amparo García, the institution establishes that from January 2017 to July of this year, 281,134 firearms have been legally sold and 25,335 have been transferred.

16 years ago, in July 2006, through decree 309-06, President Leonel Fernández ordered “the prohibition of import of all firearms.”

Who obeys the laws or decrees?

Everyone should have the rights to a firearm. I don’t believe one second 280,000+ firearms have been sood legally when they cost 5k-20k.

You have no idea of what you are hoping for. When praying for rain, be prepared for the mud.