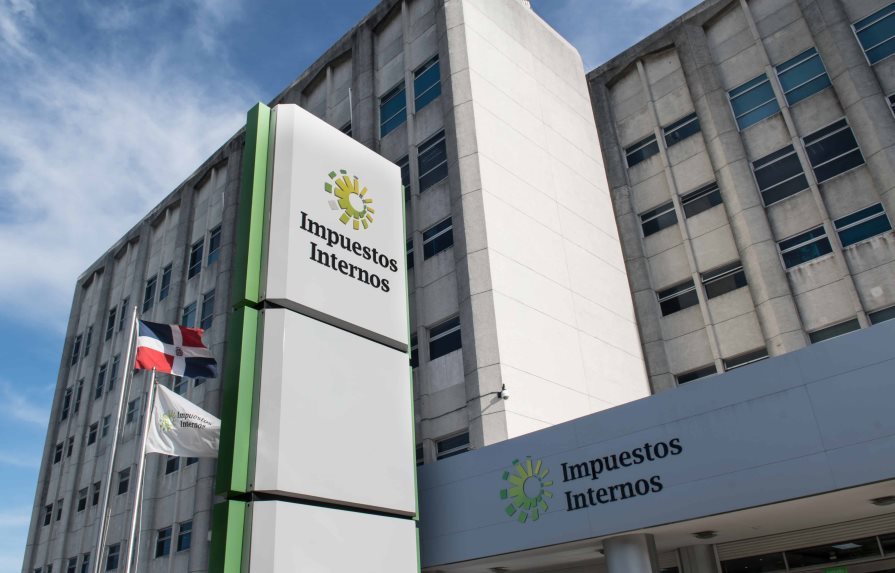 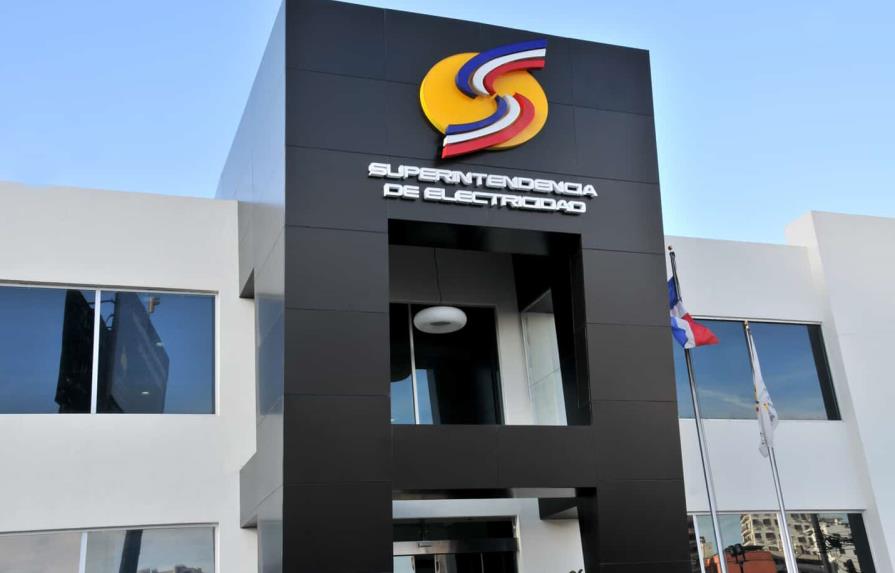 Santo Domingo.- The Superintendence of Electricity (SIE) announced this Sunday night its decision to annul “immediately” and voluntarily the proportion of the 9.5% salary adjustment that became effective on September 1 of last year for all the employees of the entity, but it will not only apply to the employees but to the members of the Administrative Council.

The measure had been strongly criticized by social sectors in the country, who argued that due to the crisis in the country, a few cannot be favored with salary increases, while the others earn the same salary.

“This decision was taken into consideration of circular no. DGP-SAL-2022-00183 of the Ministry of Public Administration (MAP), where temporary limitations are established to make salary adjustments to public officials,” he said in a press release.

At least something smart is being done. Will it reduce the sting of the high electric rates the consumers suffer? Hope the savings from the salary reductions will be put into the electric infrastructure.
Just wondering if the reductions comes with promises of new employee perks?