Surgeons begin strike today and the CMD will march tomorrow 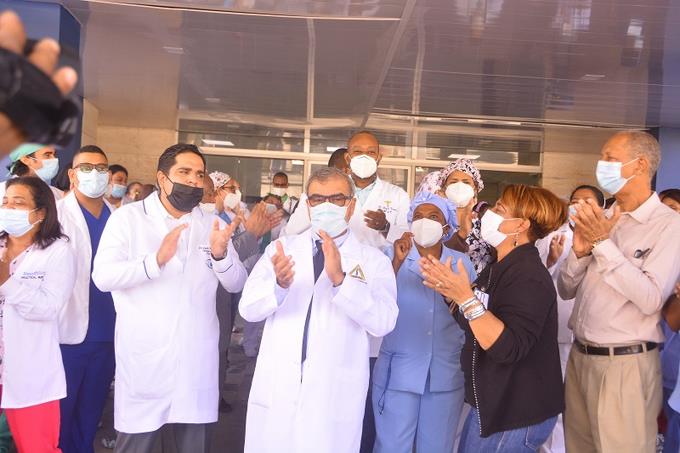 Santo Domingo, DR.
While the Dominican Medical Association (CMD) is fine-tuning its actions to start tomorrow, Wednesday, a march to the National Palace, as the first part of a comprehensive plan of struggle, nurses and surgeons are announcing their demands.

Yesterday, the Dominican College of Surgeons announced that as of this Tuesday, it would suspend services in all regions of the country to the affiliates of 15 ARSs with which they have not been able to reach agreements on a series of claims, among them the updating of rates and fees and the assignment of codes, among others.

Meanwhile, in view of the need for more nursing personnel in the health services, the National Association of Nurses is asking the Government to exclude this personnel from the measure that restricts the entry or movement of personnel and salary readjustments in public institutions, to appoint more personnel and to pension those who are ill or have served the established time. On Tuesday, the CMD will give details of its subsequent actions, which are expected to be joined by the Association of Private Clinics and Hospitals, which has been demanding for years that the Social Security System index the rates according to the inflation index established by the Central Bank.