Dominican narco nabbed by the US kept a low profile 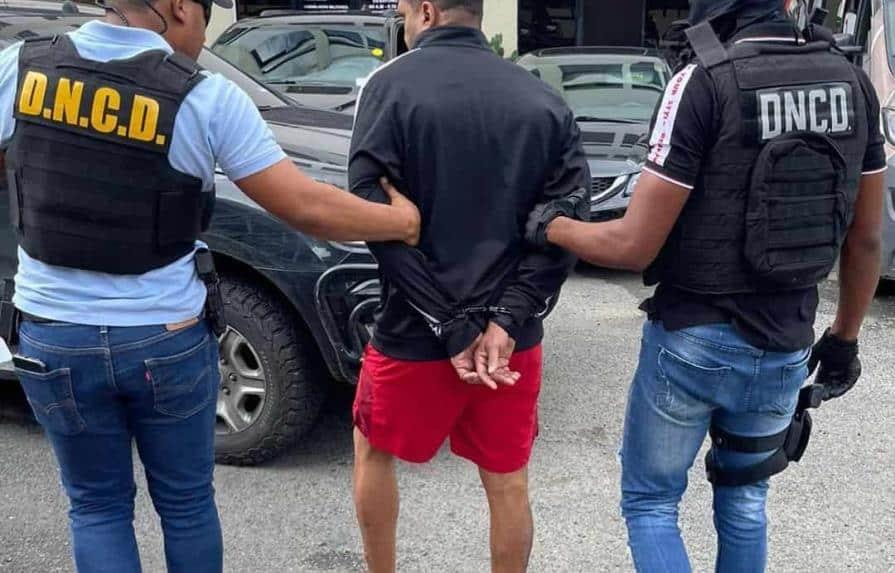 Santo Domingo.- Cornelio Acevedo Rojas, known as “El Compa,” who was arrested this Monday by the National Drug Control Directorate (DNCD), was a target of capture of the Drug Control Administration (DEA), is accused of drug trafficking in the United States and has few ties to the local drug trade.
This was revealed by sources linked to the investigation through which his capture took place, who affirm that, despite being Dominican, his main relationships are allegedly with the Mexican structures that traffic drugs to the United States, where he was charged.
They arrested him in Bella Vista. “El Compa” is wanted by the US for drug trafficking
They indicate that Acevedo Rojas had been under surveillance for more than a year and in recent times it was determined that he moved between the Santo Domingo Este municipality and the National District, where he was captured.

Under surveillance for more than a year ? I doubt it.