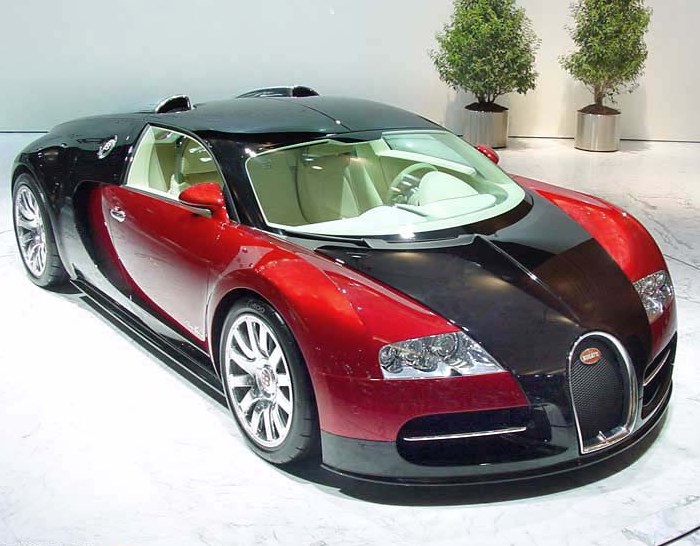 Santo Domingo.- Yesterday, the Senate unanimously converted into law the Asset Forfeiture, for the confiscation of illicit assets in the Dominican Republic, accepting the more than 40 amendments made by the Chamber of Deputies.
The legislative initiative now passes to the Executive Power, where its promulgation or observation will be weighed.
The piece leaves behind more than 12 years of congressional debates, and both in the Chamber of Deputies and in the Senate, it was approved unanimously and was granted the category of organic law.

The senators met hours before to review more than 40 modifications and concluded that the amendments improve the piece much more.
This rule was analyzed in a bicameral commission for a year and a half and the most notable point was the elimination of retroactivity, so it will apply from the date of enactment.
The domain extinction bill resurfaced from the merger of two initiatives of the same nature, one by Senator Antonio Taveras.

Hmmm. . . not being retroactive should make a lot of these deputies and their friends breathe a sigh of relief.

sure all those corrupt politians are releaved of the law being non-retroactive, but ordinary citizens too, bacause before the law there was no requeirement to keep recods of the origin of anyones wealth, so a hard working, law abiding citizen would have trouble showing provenance of their weatlh also. lots of dominicans recieve money from abroad and built houses, all that is done by cash transactions and there is no much record of it. it would be hard to show evidence for stuff like that.

Last edited 6 months ago by felix the cat
1
Reply