22.8% of families negotiate with sexual aggressors 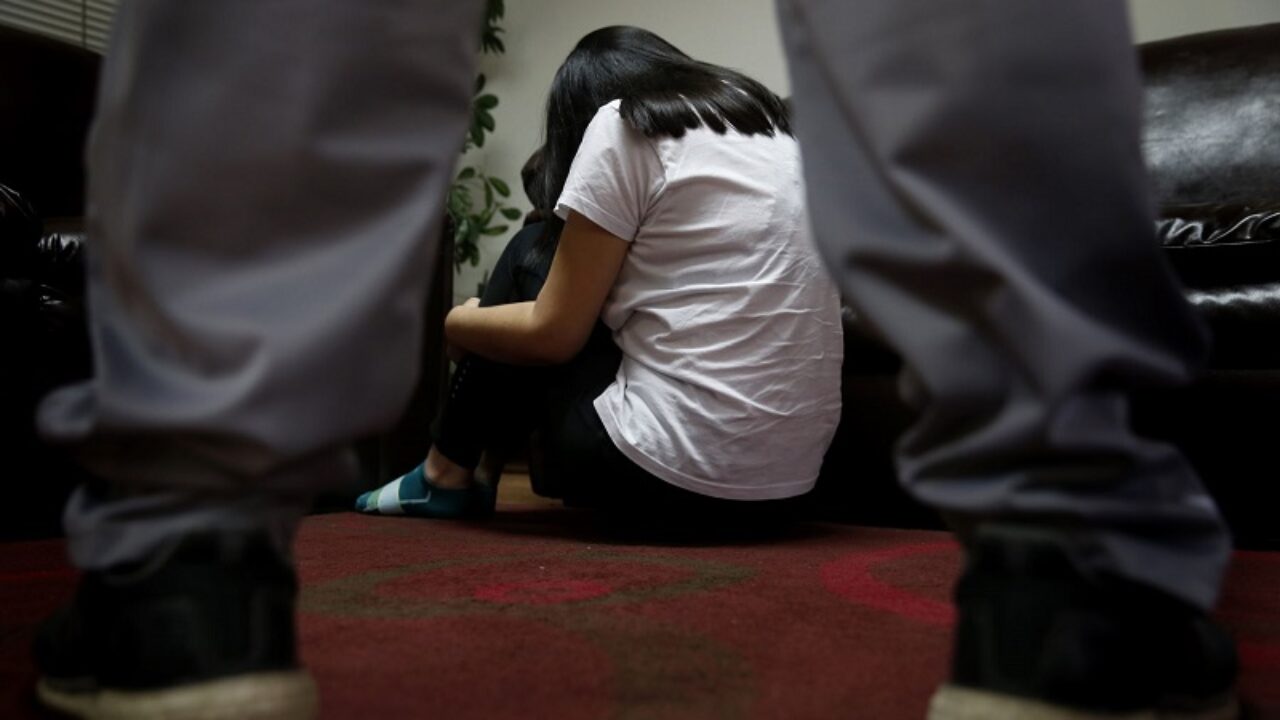 A study by the Dominican chapter of the global organization World Vision has revealed that 22.8% of the families of victims of sexual abuse or violence reach a negotiation with the aggressor.

The study, already published, is identified as “Evaluation of child protection services and attention to the violation of children’s rights in the area of incidence of World Vision Dominican Republic’s programs.”

It highlights that critical gaps are observed, such as the insecurity when acting against the different situations of lack of protection of children by families and community members.

Also, the levels of cover-up and conspiracy on the part of the affected families are striking: “An 11 year old girl was abused, and they gave her 80 thousand pesos, and the mother kept quiet,” expressed one of the respondents in the community of Haina, San Cristóbal.

According to the study, this happens in the weak care circles, where 23.3% of those interviewed think that families do not denounce because of “shame.”

Another of the findings reflected that in several of the municipalities studied; there is a lack of compliance with the principles of confidentiality and anonymity of the reporting processes by the acting authority, which shows the lack of guarantee in the handling and safeguarding of the information provided by the denouncers.

Risk
“This puts at risk not only the person who reports, but also the children and adolescents who have gone through a process of abuse,” explained Johnny Bidó, manager of advocacy and external relations of the organization.

IF I was a women in the DR I would always be carrying a Glock….

Okay, I actually believe that this percentage is much higher. Like 80-85%. When I lived in Juan Dolio, I frequently traveled to SPM for groceries, etc. I befriended the owner of a sneakers and hip hop clothing store who I would say hello to from time to time. He was around 40 years old and his girlfriend looked 20 something. She was all over this guy. Months later, I ran into the guy in Jumbo and he told me that he was in jail. The girl was actually 16 and their relationship was accepted by her mom and dad. The had him over for the December 24th dinner, etc. The daughter was drinking with them and after the dinner, she left with him to his house at 2:00 AM, etc etc. He got tired of the young lady (needing money for everything and everyone in the family – everyone seemed to be getting sick all the time) and broke up with her. Next thing he knew he was arrested and jailed. The parents negotiated the 350,000 pesos settlement to have him released. They initially were asking for 600,000 pesos. I’m guessing the guy worked in NY for 20 years before going home to start his businesses. Almost all of these cases end in settlements and 100% if the guy worked outside of the country. Buyer beware!