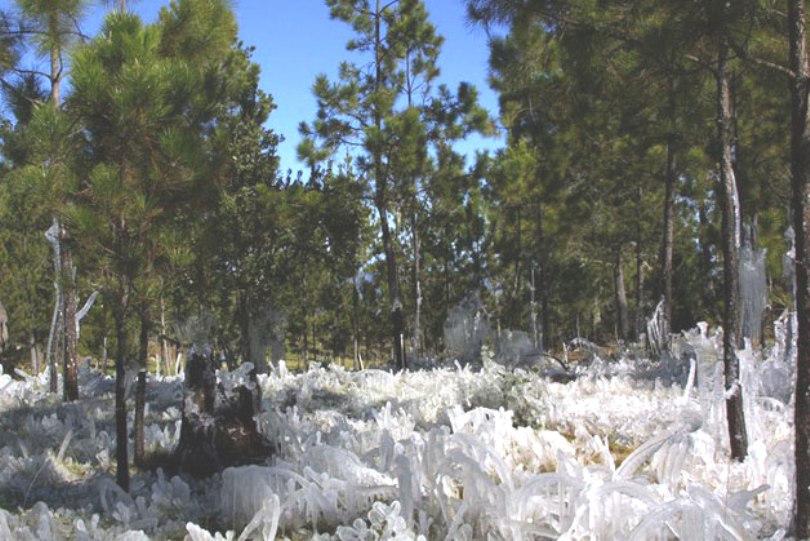 Santo Domingo. – The former Minister of the Environment, Francisco Domínguez Brito, described as unfortunate that “those who did damage without right of any kind” in the Valle Nuevo National Park are rewarded, regarding the compensation process carried out by the authorities for the benefit of farmers in that area.

Diario Libre compared the list of beneficiaries with the census carried out during the administration of Domínguez Brito in 2016, when the authorities evicted and proceeded to recover the occupied land in Constanza. The figures presented by both surveys do not agree, despite the fact that the list was based on data reflected in the census.

The presidential candidate for the Dominican Liberation Party lamented that the recovery plan “has stopped” and that, “worse yet, as is suspected, much of the money has remained in the hands of others in Valle Nuevo.”

The plunder of the national lands has been going on for ages. GeneralisimoTrujillo was one the participants, except he was doing it under authoritarian edict. The abuse and the stopping of the abuse come in regular cycles like daily changes of tide. Most of it is right under the noses of federal government officials and the local authorities of Constanza. We can imagine some of the plunder is done with a permssive wink and a nod from those in power who look the other way. The government needs to place more park guards in the area.