One million motorcyclists fined for driving without a helmet 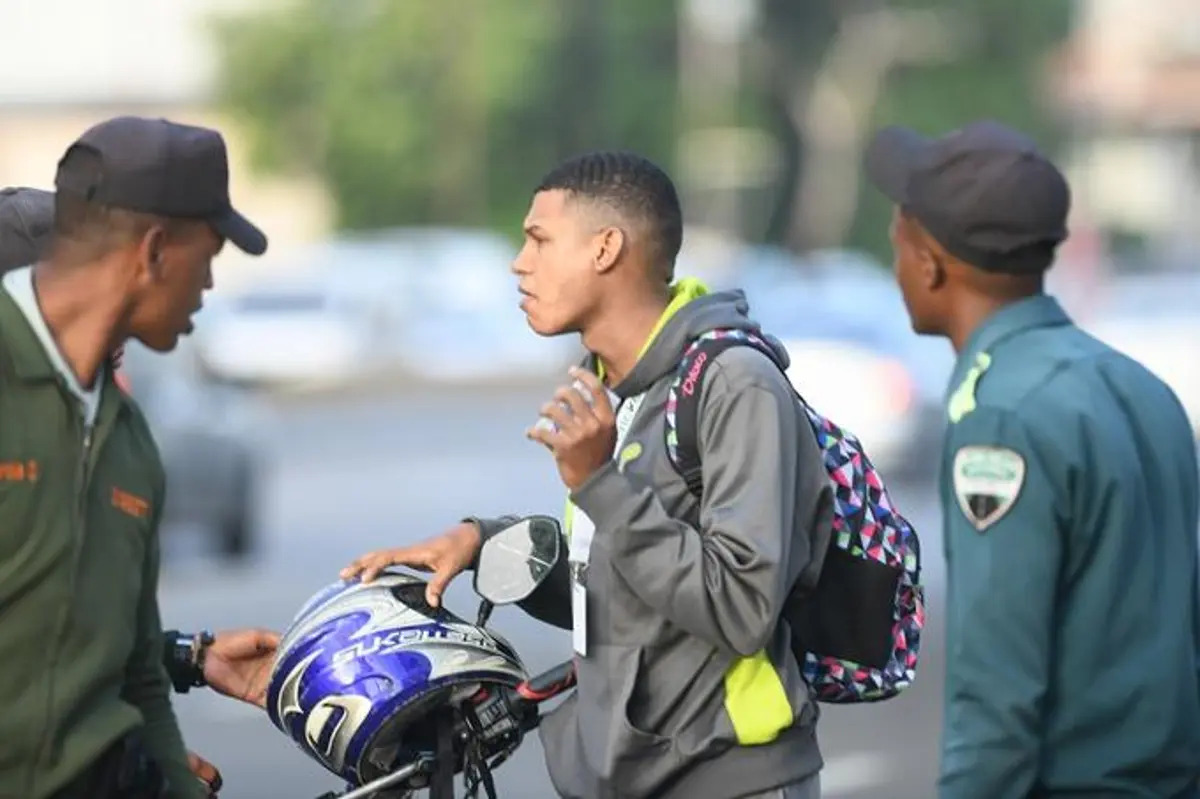 Santo Domingo, DR.
A total of 1,524,566 fines have been applied in the Dominican Republic, from 2017 until last June 2022, to sanction drivers who omitted the use of protective helmets, an obligation contemplated in Law 241-67, 63-17, and the regulations of the National Institute of Transit and Land Transportation (Intrant).

According to information provided by the General Directorate of Traffic and Land Transportation Safety (Digesett), through the Single Portal for Requesting Access to Public Information (SAIP), this type of infraction is the most repetitive and, for five years, has presented an upward trend of cases, only interrupted in 2020, a period that coincides with the implementation of the curfew and other mobility restrictions declared as a result of the Covid-19 pandemic.

The statistics also reveal that these violations occur almost three times as often as the second most common infraction in its records; disrespecting traffic light signals, which accumulates 523,821 fines applied.

In addition to the violation of the helmet ordinances and the non-compliance with traffic lights, three other transgressions that complete the group of the five most common are not carrying a license or that it is expired, the absence of insurance or having it expired, as well as ignoring the use of seat belts.

In the case of driving licenses, 485,678 drivers have been inspected for problems with their rights and 422,651 for insurance.

From 1,000 to 10,000 pesos is the amount citizens must pay when violating Dominican traffic laws and regulations, as established in the Digesett and Intrant fee schedules.

On 22 June, Listin Diario published that deaths due to motorcycle accidents have become a scourge in the Dominican Republic. Seven of every ten people who lose their lives in road accidents are due to this cause.

The data was then revealed by Mélido Agramonte, director of Road Safety of Intrant, who detailed that between 2016 and 2020, 1,498 motorcyclists perished, representing a rate of 14.6% per 100,000 inhabitants.

Five years.
In the last five years, more than one million fines have been issued for not wearing a helmet while driving.

Road safety.
On June 22, Mélido Agramonte of Intrant emphasized that, in addition to guaranteeing citizen safety, with the registration of motorcycles, the government seeks to contribute to road safety by promoting the use of protective helmets.