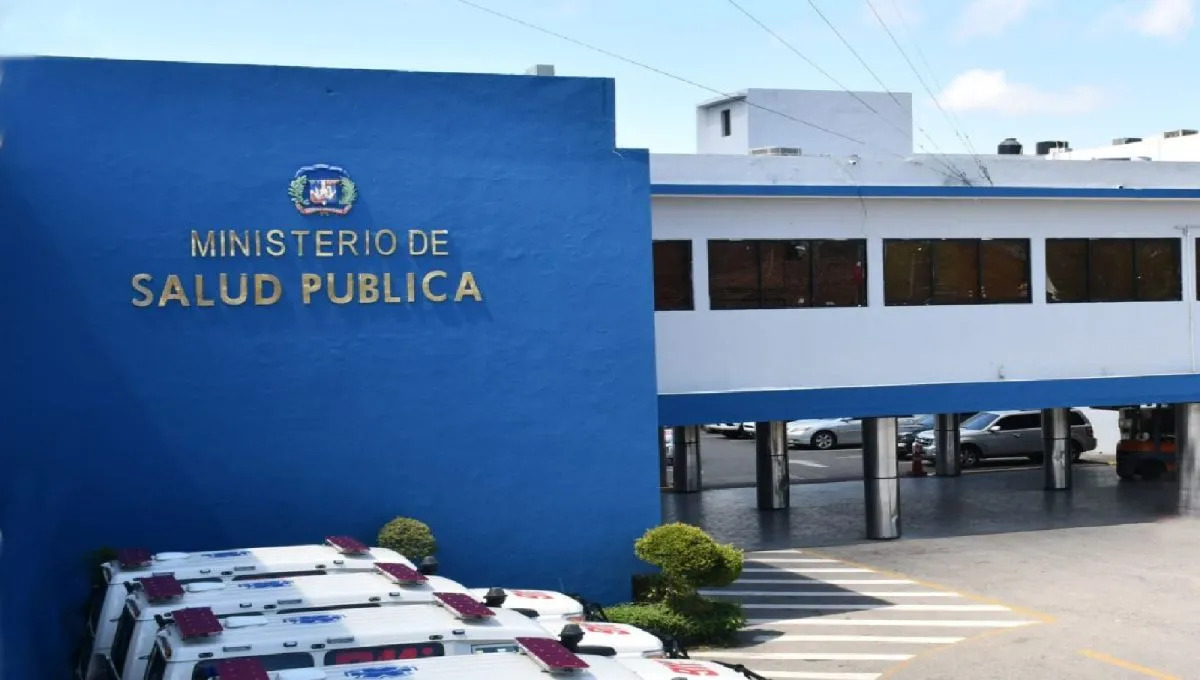 Santo Domingo, DR
The last two confirmed smallpox patients in the Dominican Republic have overcome the disease and were discharged from the hospital on Tuesday after completing the isolation period established in the care protocols and presenting no new lesions.

The first patient who had been diagnosed in the country with the virus had been sent home a few days ago, so at present, the Dominican Republic has no person with the active disease and no new suspected cases of smallpox after the results of five patients who were under observation were negative.

To date, the virus has been confirmed in a 25-year-old young man, a 51-year-old woman, and a 19-year-old male. The cases

The specialists explained that the patients, who were admitted to the hospital, remitted the lesions and were discharged from the hospital after overcoming the three weeks of isolation established and remained for 96 days without presenting any new medical condition.

They pointed out that the patients are fully recovered and will continue to be followed up at the outpatient infectious disease clinic.

They recalled that the disease symptoms identified in the patients are fever, headache, and joint pains and that after three to five days, they started with skin lesions.

Regarding the surveillance of travelers, the Vice-Minister of Collective Health reminded us that this disease requires very close contact for its transmission, associated in more than 90% of the cases with sexual relations so that a greeting or sharing a flight does not imply a risk of contagion.

He said that the Dominican Republic maintains surveillance and has detected and diagnosed the cases that have occurred in a timely manner.