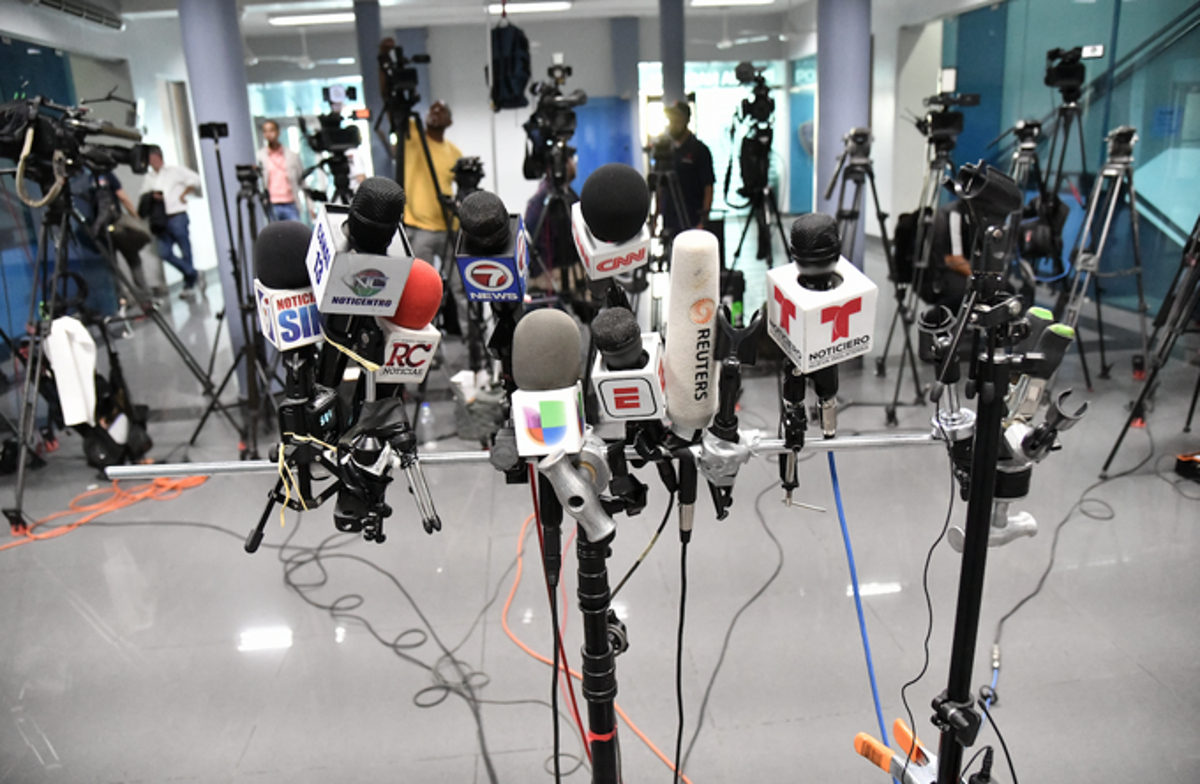 Santo Domingo, DR
The Dominican Republic is one of the countries marked in red as a model of a territory in which press freedom rights are violated, according to the weekly report on the state of press freedom in the Americas presented by the Inter-American Press Association (IAPA).

According to the report, in the National Congress, the law of free access to information is circumvented; an example of this is that when this media requests information in the Senate or the Chamber of Deputies, the data is scarce, thus restricting the constitutional rights and the laws of access to public information. Meanwhile, the color marked denotes the country where this freedom cannot be exercised.

Another country that was placed with a similar tone is Ecuador, due to its poor state for exercising freedom of expression, but ended the week with a light orange color due to the uproar over the New Communication Law that seeks to implement prior censorship and promote self-censorship.

In the same order, Brazil was again in red and orange due to the Brazilian justice system sentencing the three suspects for the murder in June of the British journalist Dom Phillips and the expert in indigenous affairs Bruno Pereira.

Meanwhile, despite showing lighter tones than last week, Mexico continues to suffer from attacks on its journalists. Last week, Colombia and Costa Rica remained with yellow tones showing an improvement.

In contrast, Paraguay was the country with the best climate for exercising freedom of expression this week.

This report is published on the data collected by SIP Bot, a real-time monitoring tool based on Artificial Intelligence (AI).

One noticeable trait in the Dom. Rep. is that the journalists do not make it easy for people to contact them. And they do not respond when contacted. This attitude has nothing to do with the government. It seems there is a social mentality that public consultation is not valued.