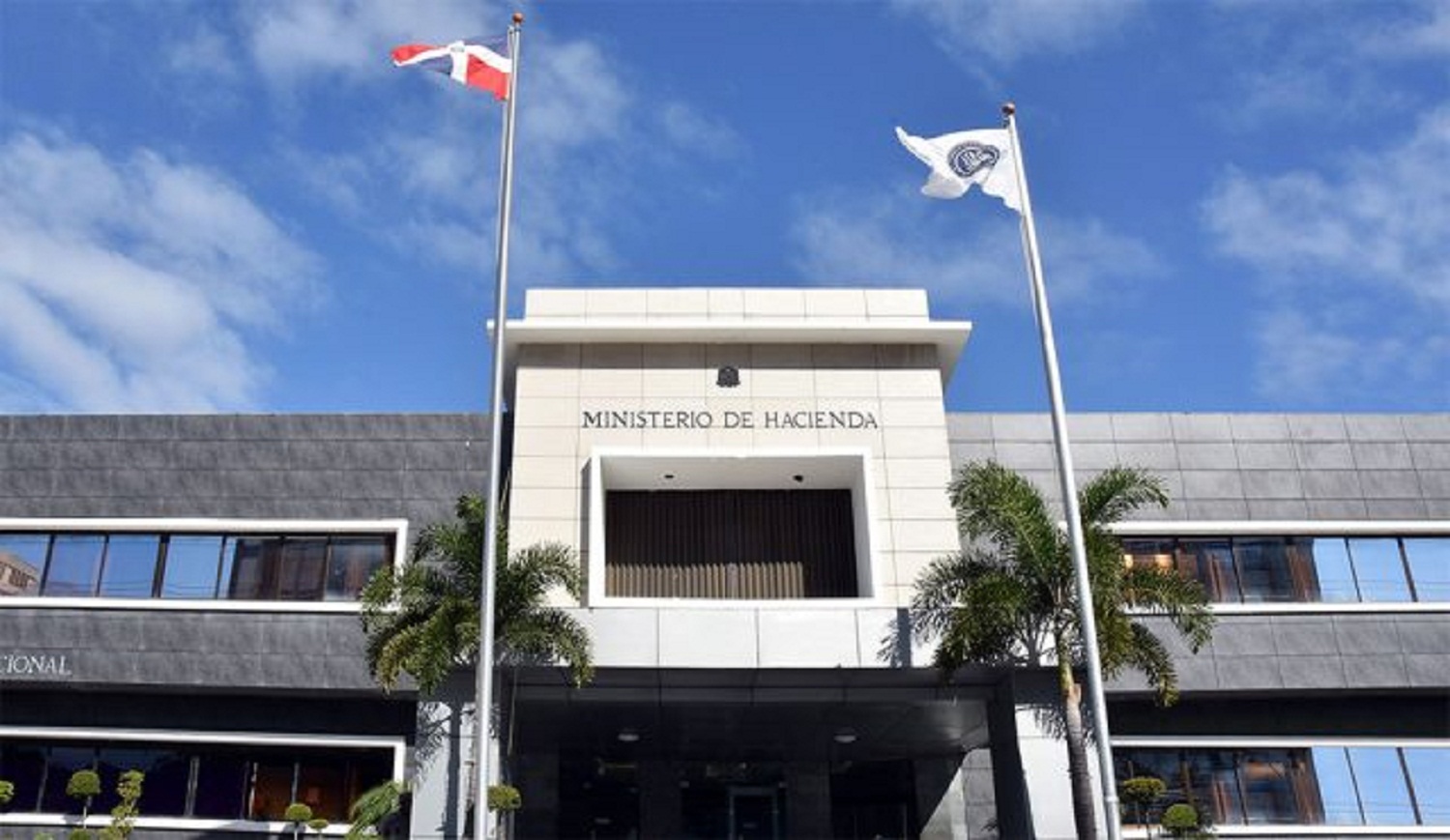 50% of Tabacalera's shares were private.

J.T. International Holding B.V. (JTI) will transfer its shares in La Tabacalera, representing 50% of the total capital, to the Dominican State at no cost.

The decision was adopted after an agreement with the Dominican Government and JTI. With the measure, the Fondo Patrimonial de las Empresas Reformadas (Fonper) becomes the owner of 99.5% of La Tabacalera’s shares and will control the operations.

“The government of the Dominican Republic and FONPER will take the necessary steps to convene an international public bidding for the sale of the shares ceded by JTI to a strategic investor in compliance with the provisions of Law 141-97 on Public Enterprise Reform,” a statement said.

It indicates that the agreement generates transparency and trust, the interests of workers, shareholders, and the continuity of production and commerce of La Tabacalera brands.

JTI is a Dutch capital company that bought 50% of the shares of La Tabacalera from Consorcio Cita Caribe in February 2016 and was in charge of the administration, which now passes to Fonper, led by José Florentino, whose mission is to watch over, guard and administer the State’s shares in the companies that arose from the reform and transformation that began in 1997.

About Fonper
The Patrimonial Fund of the Reformed Companies (FONPER) is an institution of the Dominican State created by Law number 124-01, enacted on July 24, 2001. FONPER’s fundamental mission is to oversee, safeguard and administer the State’s shares in the companies that emerged from the reform and transformation process carried out in 1997. Its president is José Florentino, according to Decree 538-20.

About JTI
JT International Holding B.V. (JTI) is a company registered in Holland, which acquired 50% of the shares of La Tabacalera from Consorcio CITA CARIBE on February 12, 2016, and was in charge of the administration of La Tabacalera following Law 141-97 on the Reform of Public Enterprises.