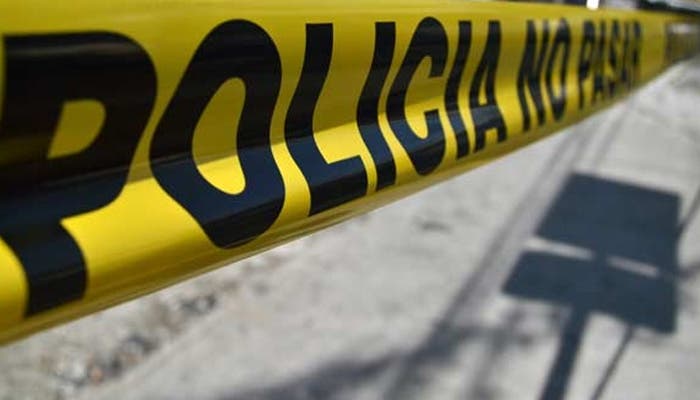 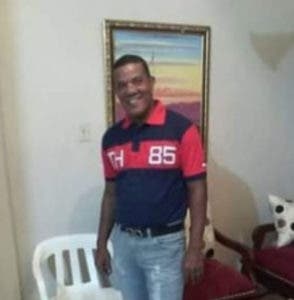 A man was shot dead, and others were wounded during a shootout staged by merchants fighting for space in the public market of Comendador, Elías Piña, for the installation and exhibition of exportable merchandise to Haiti.

The victim was identified as Juan Méndez Mariñez, 42 years old, who was the assistant of the president of the Association of Merchants of Agricultural Products exported to Haiti, Virgilio Moreta Valdez as reported.

The wounded were identified as Cristian Orlando Valdez (Gago), and Jefry Reyes Morillo (Jefry Huevo), who had to be taken to the Doctor Alejandro Cabral Hospital of San Juan de la Maguana due to their serious health condition. 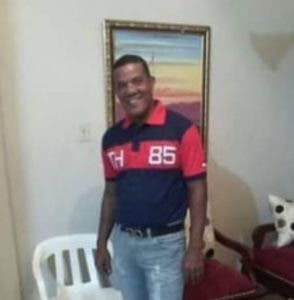 After the incident, a state of tension prevails in this municipality because, according to what has been observed, several armed men in mountain jumping motors are passing through the streets surrounding the municipal market, which is also causing concern to the residents of this border town of the province of Elías Piña.

For several years, local merchants have been disputing the spaces around the public market for the exhibition of various merchandise due to the fact that as time goes by, more and more people move to this municipality to exchange products with Haitian merchants, thus causing that the spaces are less every Monday and Friday.

Willing to surmise this tragedy came about due to mafia rule of who gets spaces at the public market.

When people’s livelihoods are at stake things can get out of control. It is a shame Juan Méndez Mariñez died and others were injured.

Many years ago a dear friend had a sandwich shop on wheels at the Malecon in Santo Domingo. He would pay a patron to get a good spot, no pay – no spot, if you get my implication.

Welcome to planet earth, greed is the way! But I do have a question for you, do you reside near or in Elias Pina, and the reason I am asking is because I am concerned that at some point we could be invaded by Haiti due to their situation, am I just paranoid?

I do not reside there. But I do reside in the eastern tourist zone where there are thousands of foreigners. I suggest you have become paranoid because the ethnic dislike and fear of Haitians fostered in the RD can be contagious. Just note the government has about 11,000 troops on the border and there are enough troops in reserve within the country to handle most any situation.