Another ‘Octopus’ graft case suspect off to trial 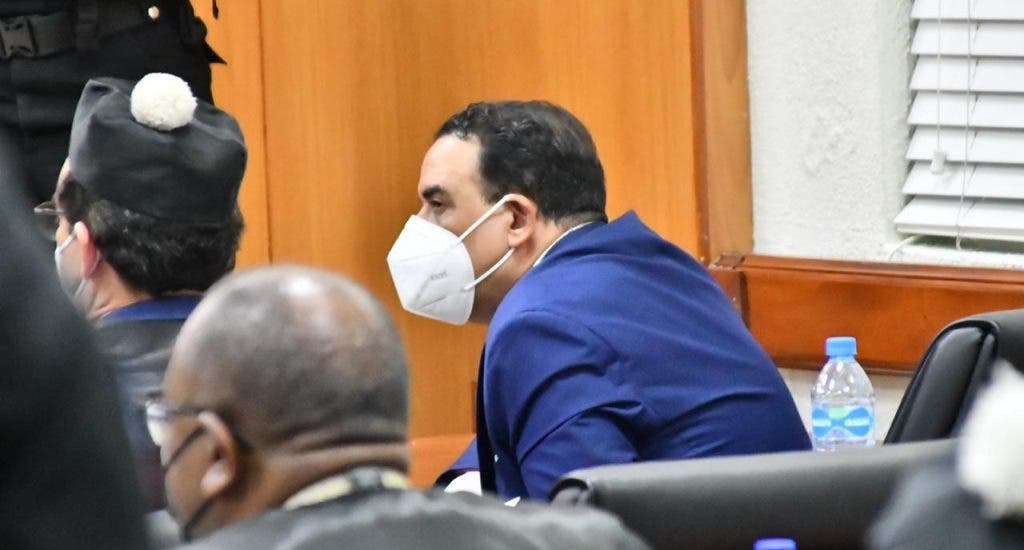 Santo Domingo.– Judge Deiby Timoteo Peguero recused himself from continuing to hear the Operation Anti-Octopus case file after sending a defendant in the same case to trial today, separately, with whom the Public Ministry tried to negotiate.

María Isabel de Los Milagros Torres Castellanos had been declared non-indictable two weeks ago, and today she was ordered to stand trial for being part of the alleged corruption network that Alexis Medina Sánchez is accused of leading.

Due to the foregoing, Judge Deiby Timoteo Peguero, of the Seventh Investigating Court of the National District, considers that he could contaminate the process of the others involved who were also scheduled today, for the sixth time, to begin the trial of the prisoners