Cases of monkeypox rise to four in the Dominican Republic 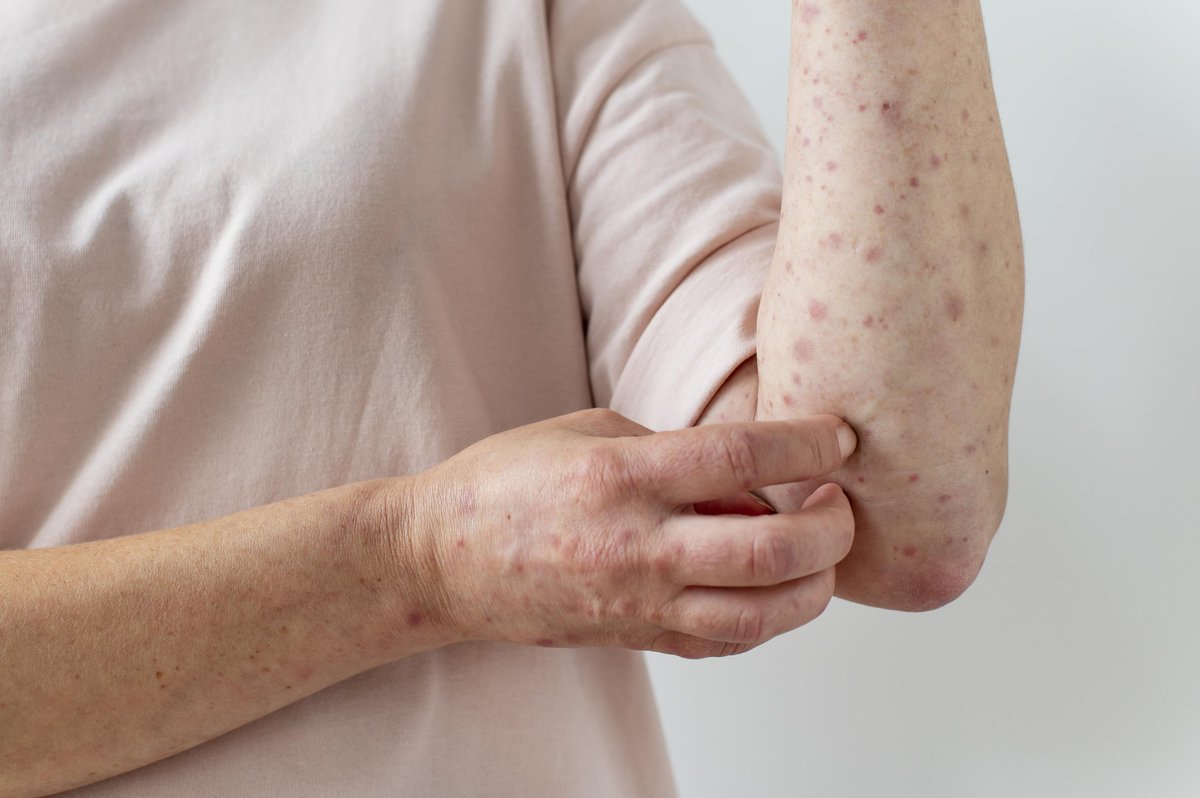 Santo Domingo, D.R.
The Ministry of Public Health of the Dominican Republic reported another positive case of monkeypox this Wednesday, increasing the total of registered cases of this disease in the country to four.

The new case corresponds to a 21-year-old man, resident in Santo Domingo, who had contact with a person coming from the United States, said the vice-minister of Collective Health, Eladio Perez, during a press conference.

The patient is in isolation at the Ramon de Lara Military Hospital in Santo Domingo East. The other three patients diagnosed with the disease have been and have already been discharged from the hospital.

In his speech, the official said that there are “many suspicions” of monkeypox in the country but that the total number of confirmed positives so far amounts to four.

On July 6, the Health Ministry confirmed the first case of monkeypox in the country, a 25-year-old person infected in the United States.

On July 20, it reported two other infections. Still, it insisted that there is no community transmission of the disease in the country, whose symptoms are similar to those of the eradicated smallpox, although milder, such as fever, headache, tiredness, and chills.