Domínguez Brito: “Haitian gangs are a threat to the Dominican Republic” 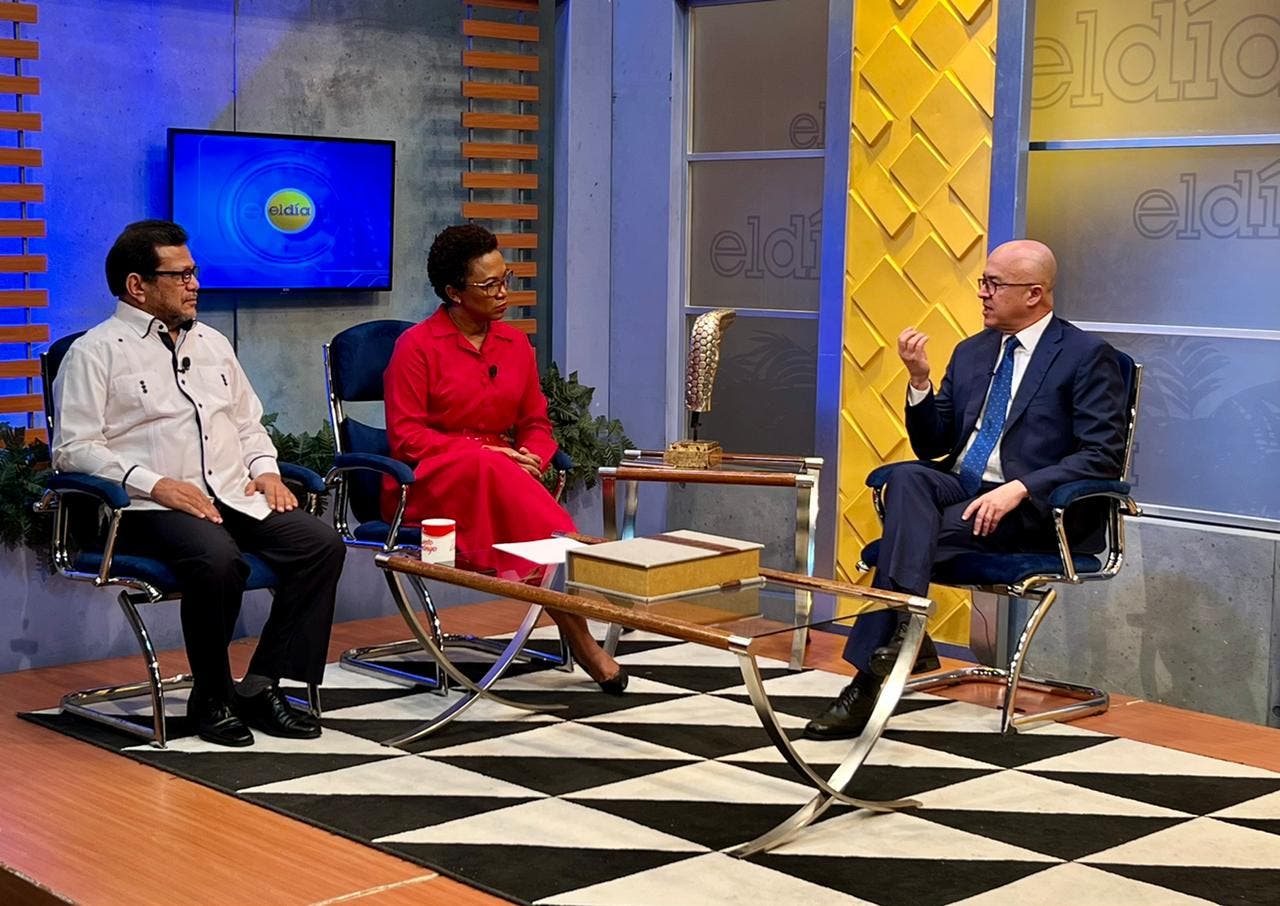 Francisco Domínguez Brito, presidential hopeful for the Dominican Liberation Party (PLD), said that the increase in deaths between rival gangs in Haiti and the strengthening of these gangs endangers not only the stability of that country but also constitutes a threat to the Dominican Republic.

“These gangs represent a threat to the extent that they can create cells or groups in the country. Just like the Salvadoran maras made in Los Angeles, United States, and then penetrated different countries in Central America, the same is likely to happen with these Haitian gangs in the Dominican Republic.¨

He explained that ¨these gangs have not only caused more than 188 deaths between April and May in Haiti, but have also displaced more than 16 thousand people; it is a battle that looks like a war, and not only for rivalries, it is for the control of kidnappings, robberies, arms trafficking, extortion, and drugs.¨

Francisco, the former attorney general of the Republic, pointed out that these gangs, headed by two large alliances, the G9 led by Barbecue and the Gèped led by Ti Gabriel, have already penetrated the few remaining sectors of power in Haiti: “It is not foreseeable that the Haitian government will be able to control them.

Faced with this situation and the possibility that they could transfer their actions to the country, it is becoming increasingly necessary to create a new investigative police force with more sophisticated methods of analysis and intelligence, and above all, more effective and efficient.

We deserve to live in peace; without an effective fight against crime, this will not be possible. As President of the Dominican Republic, this will be one of my priorities¨, he concluded.

These statements were made during his participation in the program El Día on Telesistema.

maybe the GOV can place the police writing worthless ticket’s for running red lights or not wearing a seat belt (when a truck of 20 ppl not wear one passes me) on the front lines for some “real Work”?

B.S. Four white guys captured in Haiti with AR’s, Bushmaster’s, and Draco’s. The Haitians put them in jail and the US extradited them and released them at the airport. No charges and never to be heard of again. Haitian authorities were baffled to why they were there. Were they military operatives or CIA operatives? Who knows. Gang activity in Haiti sure has surged since. Haitians living in metal sheet houses with no running water all of a sudden have access to 6K$ – 7K$ military firearms, laser scopes and all. Guns being shipped as church donations from THE US. Uncle Sam is supporting the Ukrainians but doesn’t want to get involved with the war on hunger and survival or security for the children of Haiti. I agree with Jimmy Carter. As Americans We have lost our moral compass and our core values are endangered.