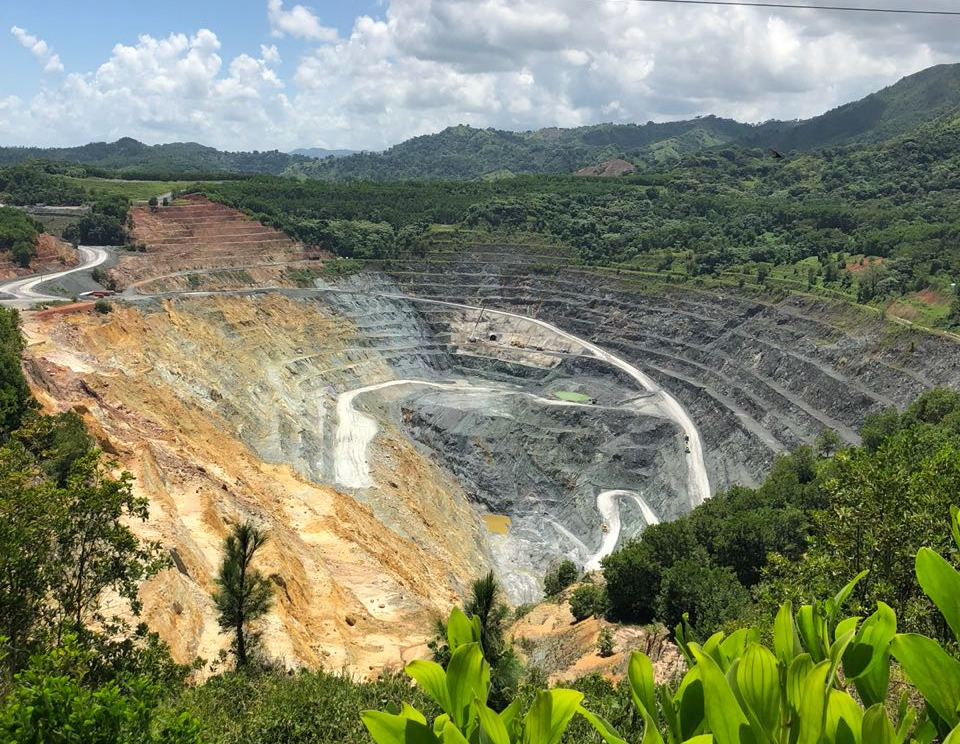 Santo Domingo.- With this week’s, there are three accidents that have occurred at the facilities of the Dominican Mining Corporation (Comidom) in Maimón, Monseñor Nouel, in which two miners have died.

The first of these accidents occurred in September of last year, when Héctor Bautista died as a result of an accident while handling the diamond drilling machinery in the Cerro de Maimón mine tunnel facilities.
The mining company assured than in a press release: “There is no problem with the underground structures and the tunnel has not suffered any collapse.”

Several weeks later, at the beginning of last December, another person lost his life, but this time during a landslide in the facilities of the mine that Cormidom operates.