New case of monkeypox reported in the country 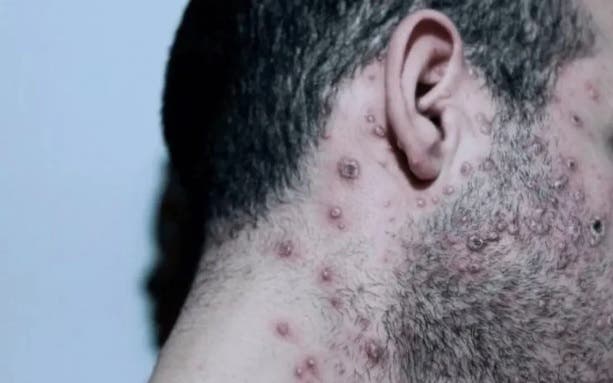 The Ministry of Public Health authorities reported a new monkeypox case this Wednesday. The patient is a 21-year-old man resident of Santo Domingo province who had contact with a person who entered the Dominican Republic from the United States.

The information was offered by the representatives of the Ministry and the directors of the hospitals in a joint press conference in which they also informed that the young man was transferred to the Hospital Militar Docente Ramon de Lara.

“We have caught a new case, which was identified yesterday…and is already isolated in the Ramón de Lara Hospital,” said the Vice Minister of Health, Eladio Pérez.

He insisted that the Public Health authorities have received reports of dozens of suspected cases of monkeypox that have been ruled out after laboratory tests, so it is essential to wait for the results of the studies before being alarmed by suspicions of the disease.

In addition, they emphasized that the disease is not so easily spread as skin-to-skin contact or sexual intercourse is necessary.