Senate leader is ready to step down 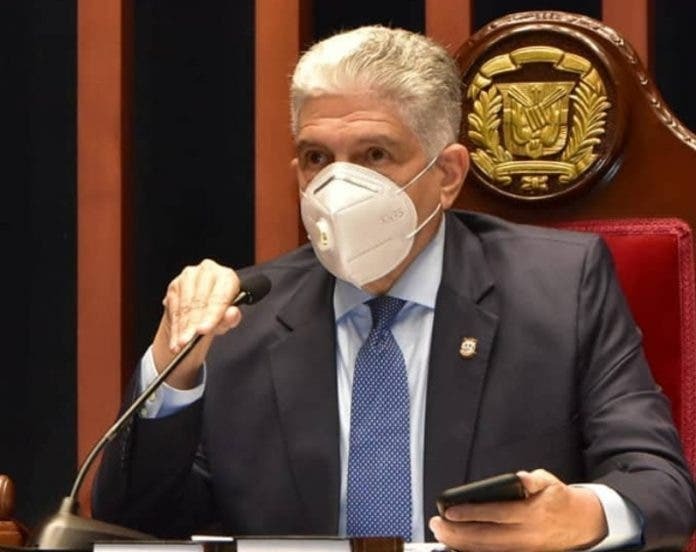 Santo Domingo.- The president of the Senate, Eduardo Estrella, assured this Thursday that he will respect the decision made by the Modern Revolutionary Party (PRM) as to who will preside over that chamber of Congress as of August 16.

“The only thing that I maintain and have always said and aspire to is that the decision made by the PRM as the majority party, which would be the best decision and that we welcome it precisely as allies to everything,” said the senator, who belongs to the Dominicans for Change party, which is an ally of the government.

Estrella has been presiding over the Upper House for two years and there are expectations that now a member of the PRM will be chosen for that position.

One of the few with some ethics…