Minister of Public Health reiterates public hospitals will not be privatized 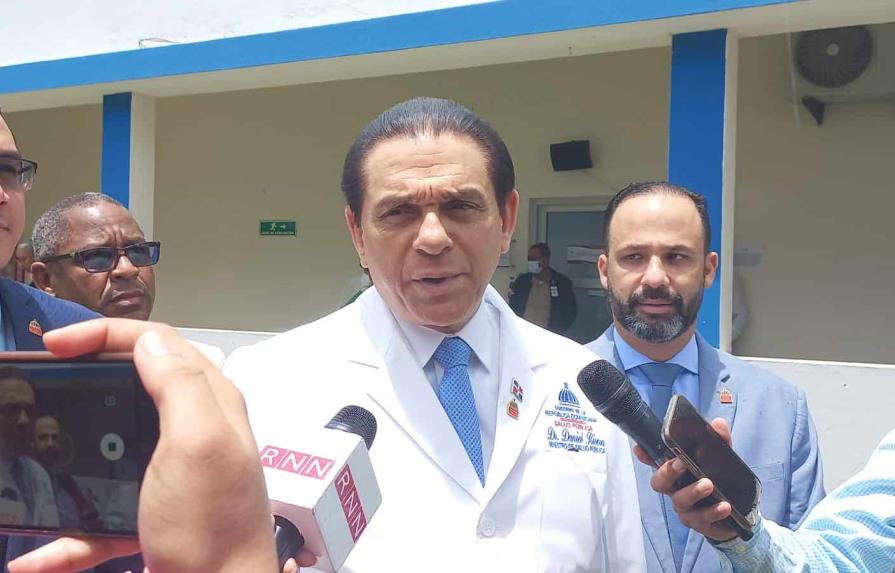 Health Minister Daniel Rivera reiterated on Wednesday that there is no intention to privatize any hospital belonging to the public network and that the volunteer centers that will operate at Padre Billini and Luis E. Aybar are support points.

“That a group of people who work at the private level do volunteering is different. A volunteering does not have administrative functions, only to help. That is the only thing that has been talked about,” the minister emphasized.

Rivera said that “volunteers have existed all my life; when I directed the Cabral y Báez, I had a precious group of volunteers who helped me for four years to achieve many things and what this does is to facilitate, but there is no intervention and there is no privatization.”

The doctor guaranteed that the Luis Eduardo Aybar Hospital would continue to be “totally public when full operations are reinstated.”

With regard to Padre Billini, he specified that “there will be the volunteers that the Medical Association has asked for with many people from the community and this hospital will continue to be public as well.”

He clarified that the call made by the president of the Dominican Medical Association, Senén Caba, and the community members of the Colonial Zone “was heard by the president (Luis Abinader) and the vice-president (Raquel Peña), it was modified and a community volunteer is going to be put in place.”

“There is no privatization of hospitals,” he reiterated.

Rivera pointed out that privatization processes must have the prior approval of the National Congress and that petition does not exist.

“Where are the regulations, where is the Law? That would have to go to Congress,” he detailed.