Social violence incidents have been reduced by 21%. 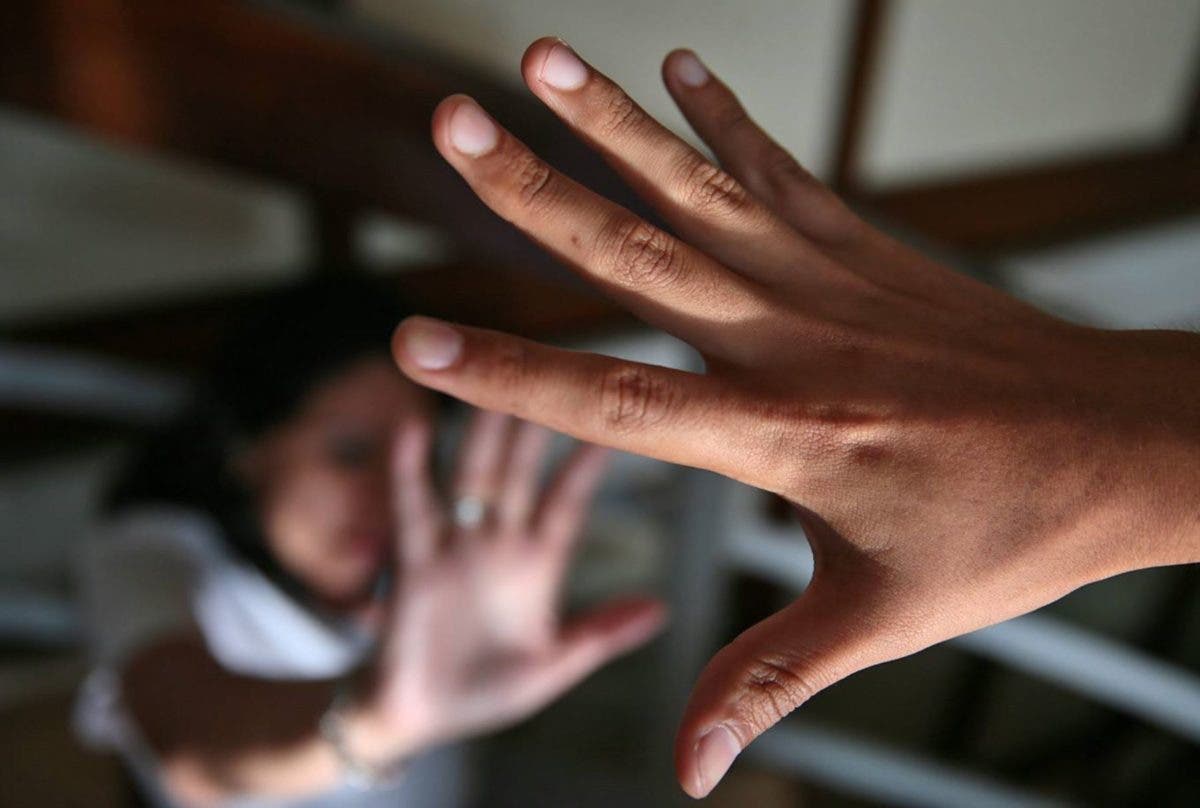 Violent acts and criminality, in general, have been significantly reduced in the country after the implementation of the Integral Strategy for Citizen Security “My Safe Country” and the joint preventive actions initiated last June 2 by instructions of the President of the Republic, Luis Abinader, under the coordination of the Minister of the Interior, Jesús Vásquez Martínez, and the Director General of the National Police, Major General Eduardo Alberto Then.

In this sense, and according to the statistical data, the facts of social violence (gender and domestic violence) have been reduced by 21% this year compared to last year and by 59% when measured in the previous 24 months.

During a press conference held at the police palace, the police said that the reductions in cases of gender violence cataloged as historic represent an unequivocal sign that the security plans and strategies are working.

It is worth noting that according to statistical measurements, there is a clear downward trend in terms of gender violence-related incidents.

Statistical reports also indicate that thanks to the investigative and intelligence actions deployed by the Central Directorate of Investigations (DICRIM), a total of 1,292 cases of crimes and offenses were solved.

Actions against crime
As for preventive actions deployed between July 19 and August 1, they indicate that a total of 139 persons were detained in relation to situations related to gender violence.

Meanwhile, 289 alleged criminals were detained for matters related to drug trafficking, and different types of drugs were seized.

The joint preventive actions also led to the arrest in the flagrante delicto of 168 alleged criminals, which shows that dozens of criminal acts were thwarted.

During this period, 77 firearms of different brands and calibers were recovered. Also seized were 17 homemade weapons and 688 bladed weapons.

Drugs seized
In relation to the interventions against drug trafficking deployed by the National Drug Control Directorate (DNCD) and police personnel, the occupation of 81,049 portions of different types of drugs stands out. The controlled substances seized between July 20 and August 4 were accounted for in this item.

With regard to actions to control noise pollution, 212 boxes, 224 loudspeakers, 66 kitipo, ten music plants, and 3 radios were seized. Also, 22 commercial establishments were visited to be notified about complaints related to noise pollution.

Also present was Daniel Pou, director of the Ministry of Interior and Police Data Analysis Center.

This report is misleading and doesn’t provide a detail message of how crimes were committed before and now.