These are the changes made by President Abinader in his cabinet 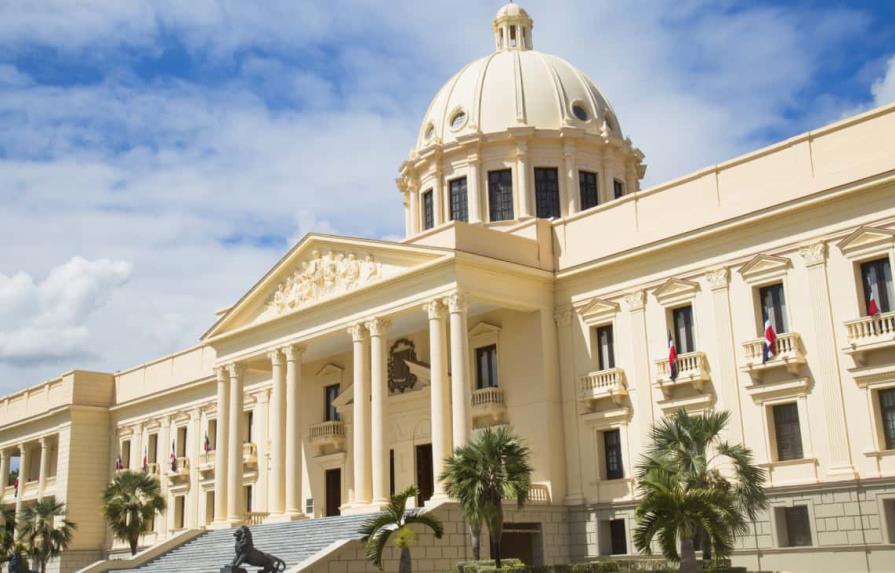 President Luis Abinader on Wednesday night moved the matte and made changes in his presidential cabinet with the dismissal and movements of several officials.

Through decree 414-22, the president made the following ten appointments:

Article 1. Rafael Ernesto Arias Ramirez is appointed advisor to the Executive Branch in matters of Transportation.

Roberto Fulcar Encarnación is, at this moment, designated minister of State without a Portfolio.

Julio Ramón Cordero Espaillat is appointed Vice Minister of Administrative Management of the Ministry of Education.

Rafael Abrahán Burgos Gómez is hereby designated as Director General of Bienes Nacionales and shall act as honorary director of the Consejo Estatal del Azúcar until its liquidation.

Venancio Alcántara Valdez is appointed Director General of the General Directorate of Immigration.

It is a sometimes good behavior to add, shuffle, or remove officials from offices so as not to allow them to become “too comfortable” in their positions. There are many devils giving and wanting favors whispering into their ears when being comfortable has become boring. So…. move them away from the monotonous and the devils whispers.