Details of the confrontation between Dominicans and Haitians in Pedernales 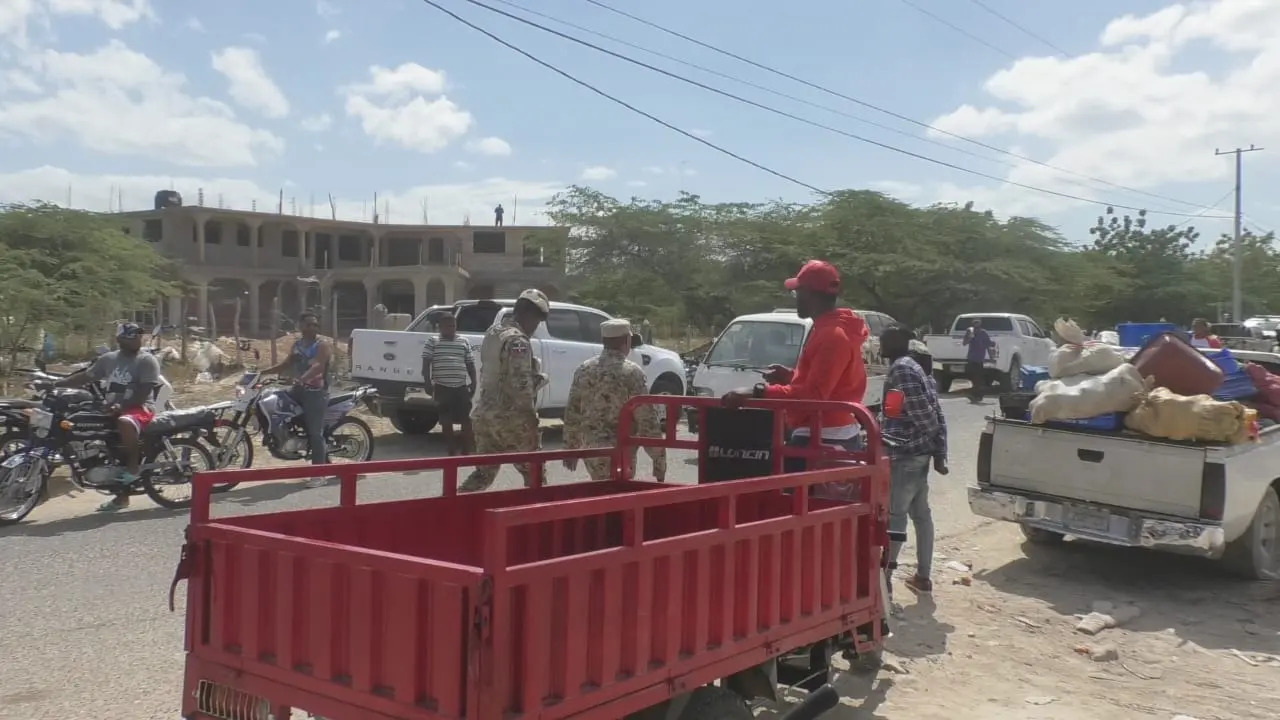 The Directorate General of Customs (DGA) informed about the incident registered today between one of its collaborators and Haitian nationals in the administration of the Pedernales province near the Anse-a-Pitre border crossing.

The incident broke out after the guard of our institution asked for the corresponding documents for the payment of the taxes of the merchandise that would cross into the country.

One of the Haitian nationals refused to show the invoices and permits that gave the legality of an electric plant that he was transporting with him and that he intended to take to the other side of the island, which caused a brief argument, and this was taken advantage of by his Haitian companions. They cornered him to take away the shotgun he was carrying.

In the struggle between the Dominican and the Haitians, the shotgun was fired, leaving one of them dead, and his companions fled with the guard’s regulation weapon.

After the incident, in coordination with Migration and members of the Specialized Border Security Corps (Cesfront), the protocol was activated, closing the border to safeguard the integrity of the Dominicans and collaborators of the DGA in case of any threat.

This unfortunate situation triggered a group of Haitian and Dominican motoconchistas to clash with shots and stones due to old quarrels and conflicts of interest over the control of this informal activity in the area.