Dominican Gov. extradites 2 to the US 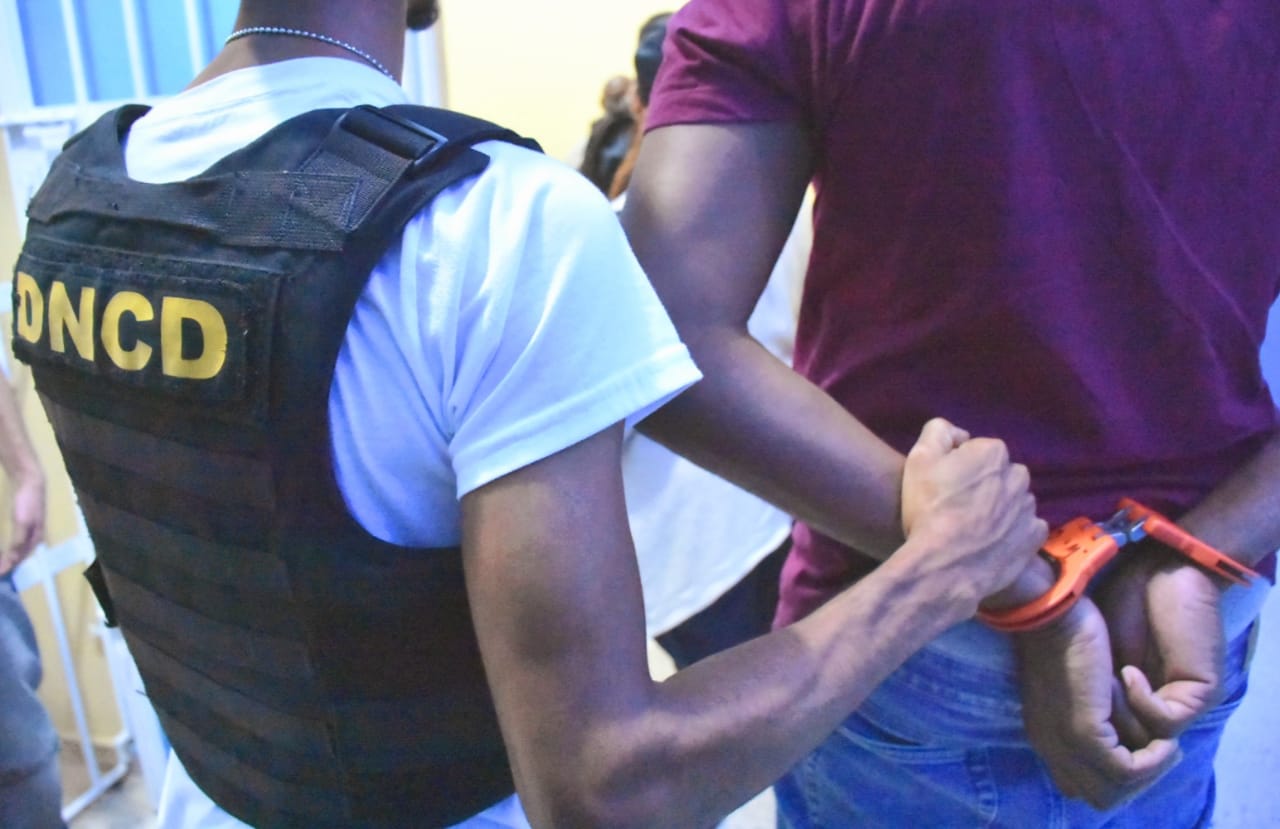 Santo Domingo.- The President of the Republic, Luis Abinader, ordered this Friday through decrees 424-22 and 425-22, the extradition of two Dominicans before the United States District Court for the District of Puerto Rico, for their alleged connection with drug trafficking.

The Dominican State orders the extradition of Mr. Iván Amaury Madrigal Wright, alias El Caniyú, who is designated as a criminal and is charged with allegedly distributing cocaine to the United States with the purpose of importing it illegally along with Aris Burgos.

In accordance with decree 424-22, the president provides a condition that the delivery of the Dominican Madrigal Wright is with the certainty that under no circumstances will the detainee be judged for infractions other than those that motivate his extradition.

In addition, through the document, the Government demands that a penalty greater than the maximum established in the Dominican Republic should not be applied.

These extradited citizens join the list of more than 70 Dominicans who have been extradited to foreign lands since August 2020, when the Abinader administration began.