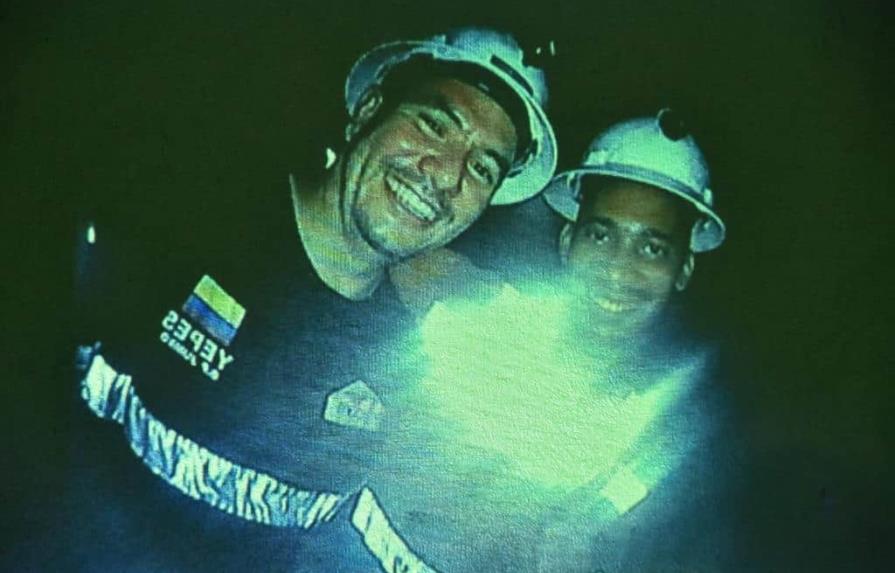 Maimon.- The Dominican Mining Corporation (CORMIDOM) announced through a press release the rescue of Gregory Alexander Méndez Torres and Carlos Yépes Ospina, who had been trapped in the southern area of the mining concession in Cerro de Maimón, Monseñor Nouel province, after a a rock slide while working at the company on July 31.

The rescue occurred at 11:16 a.m. this Tuesday, August 9, after accessing them through the new diversion tunnel referred to as Rescue Route B, one of the two routes that had been created since the beginning of the rescue plan to reach the point where the two miners were.

Great job!
Better safety mesures must be carried out because workers’ lives go first to business.