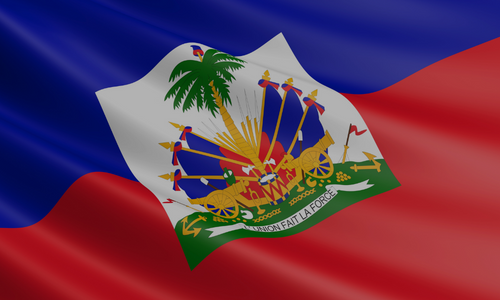 “The victims cannot blame for the situation in Haiti lies with the international community and internal forces of that country, considered yesterday the Organization of American States (OAS), which proposes a new international cooperation approach for the poorest country in the world. hemisphere, which allows it to build a security, re-institutionalization and development project.

The OAS pointed out that during the presence of the international community in Haiti it was not possible to build a single institution with the capacity to respond to the problems of the population, with it the armed gangs that today besiege the country arose.

I see DominicanToday , doesn’t like some comments even it it truly the best for the whole island, I wonder where Dominicans will be in 100 years or so , because their next door neighbor produces like rabbits, and destroy everything in their sight like cockroaches. In my heart I truly love the island , and I know not all Haitians are bad but they had their chances of being caretakers on the other side of island, I’m hoping the whole island does not turn into hell hole in the future.

Haitians will end up leaving the island ita going to be Dominican Republic for all the island, haitians needs to leave the americas and go back to Africa with boko haram and their tribe

lol..It looks like it is the Haitians taking over the whole island. How many are in DR,

Totally true statement! The presence of UNO military members in Haiti was worthless for our neighboring country.
Much more useful measure should be carried out by the international community.